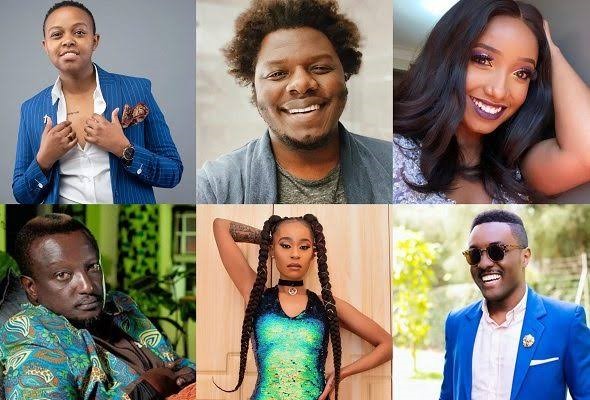 There has been a lot of speculation among Kenyan Celebs around who is richer than the other, some flashing money, employing renown producers while pumping a lot of cash into their music videos to show that they got it all.

Some sources indicate that some musicians back politicians in their effort to secure positions of power and dominance. 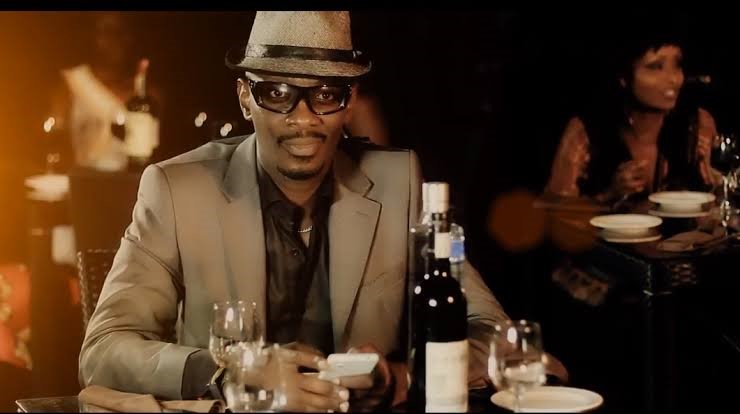 He has worked his way up in the music industry since his first hit Megarider, that got him more than 50k followers, to when he signed his first contract with Ogopa Deejays in 2001.

He has raked up over 12 Awards and Nominations and because of his musical contributions and tours in U.S and the U.K, he is estimated to be worth over $800 000 today.

The Kenyan King of Dancehall is the title given to him following his remarkable achievements. He has been so successful as to work with famous Jamaican top shots like Morgan heritage, Silva stone, Cecile and most recently Alaine with whom he did “Nakupenda pia”.

His patoish/ Jamaican accent earned him the status, “a natural at what he does”. 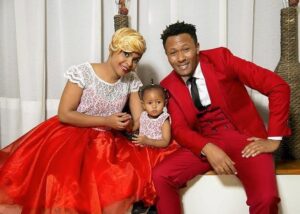 Linet Munyali, stage name Size 8 is the Kenyan Singer and actress who amassed a lot of controversy when she publicly announced that she “left sin behind” and got saved. This was after her first gospel hit song “Mateke” in April 2013.

It is surprising that she has stayed in the top 10 richest Kenyan celebrities list even though she switched sides.

Today Size 8 features in company adverts and films, besides furthering her career as a gospel artist.

Her net worth is estimated to be $5 Million today. 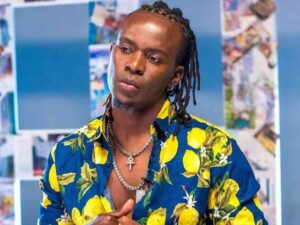 He is yet another gospel artist and songwriter that Kenyans are talking about today, having seemed to have switched sides from Gospel to secular, in an effort to go ‘head to head’ with renown Gospel artist, Bahati.

He is the chief executive officer and founder of Saldido international entertainment. Willy Paul was named Male artist of the year at the 2013 Groove Awards alongside his mentor Gloria Muliro, who took the female artist of the year award and since then grew his career with several hits including Kitanzi, Coco, Fall in love

His estimated net worth is said to be $10 Million today. 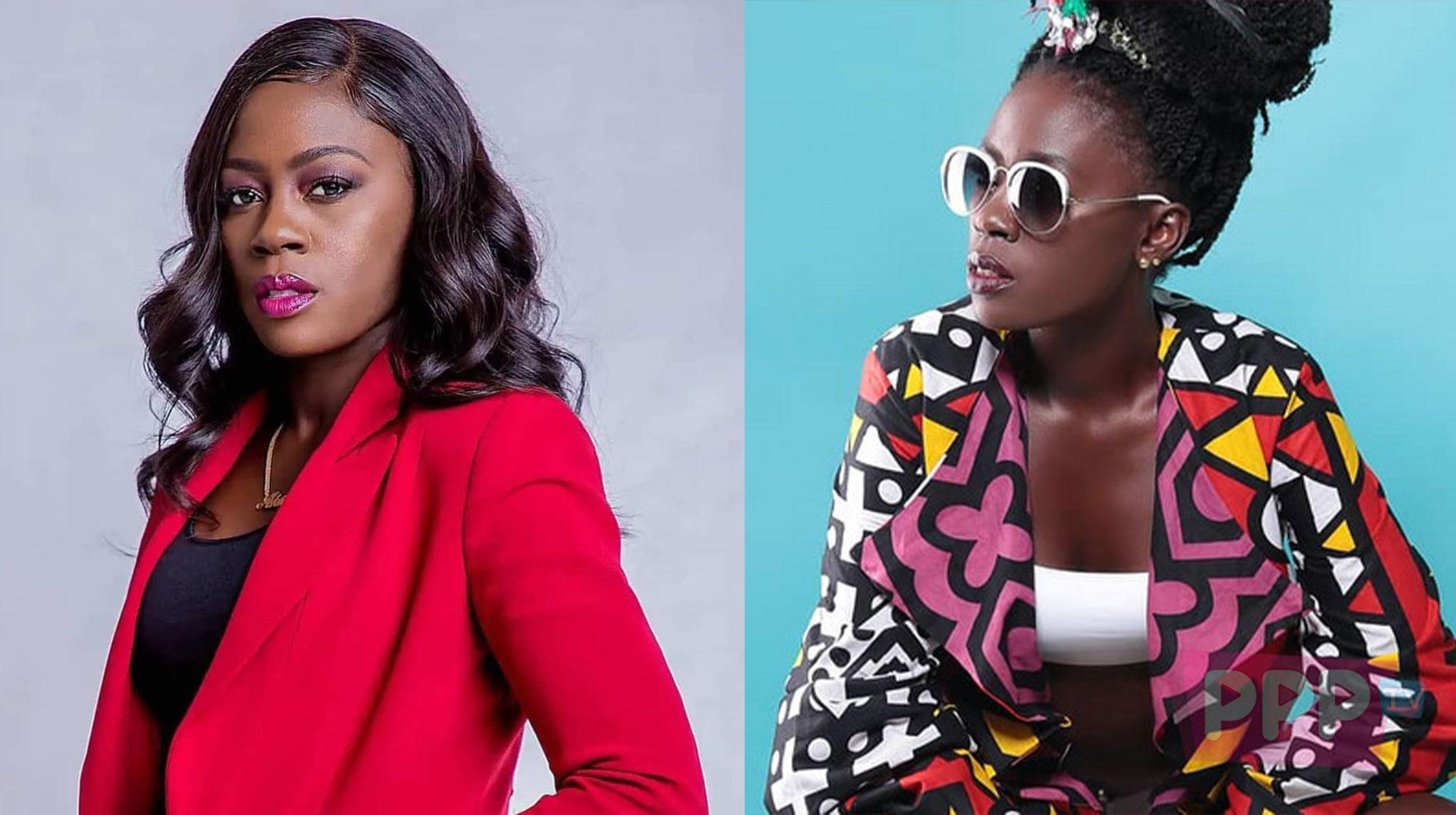 She is viewed as the most successful woman musician who has amassed followers all around the world. Most critiques view her as a determined and motherly woman who would go to any lengths to see her and daughters prosper.

This is after single handedly raising them all. 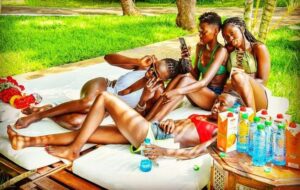 She is the founder of Akothee Safaris( a tour company in Kenya), Akothee Foundation, Aknotela and Akothee Homes, a real estate business.

She has had breakthrough with her hits including ‘Give it to me, Yuko Moyoni, Sense Yom and Mwiituasa’ 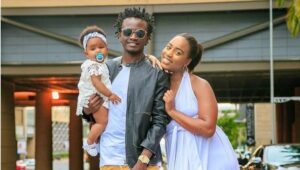 Since his entry into the gospel music industry, he has shown himself to be different from what his competitors anticipated.

The award-winning gospel artist and songwriter has risen from below his mentors and is today the second richest musician in Kenya, with  over 700,000 followers on Facebook and Twitter.

Despite controversies around his marriage to Dinah and later on divorce that led people to believe that she was 10 years older than him, he has maintained a contented image to the press and in social media circles.

He slammed the rumours on ViuSasa recently stating that he ‘matured early and all he ever wanted was a woman who would not stress him out.’

His net worth this year is estimated to be $15 Million 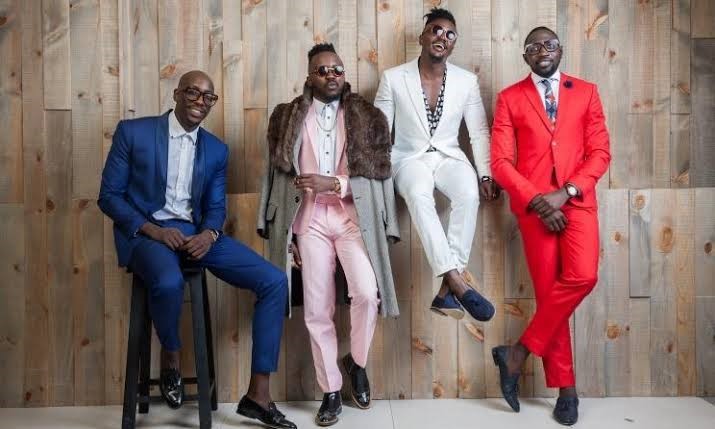 The 4 man crew, consisting of (vocalist)Bien-Aimé Baraza, Willis Chimano and Savara Mudigi in 200 is arguably the most famous Kenyan afro-pop band.

Sauti is Swahili for voice, while sol is Spanish for sun

Initially an a cappella group, guitarist Polycarp Otieno joined before they named themselves Sauti Sol.

They are Kenyas youngest,richest musicians this year at a whooping $20 Million

They have produced hit after hit including Sura Yako, Midnight,Suzanna.

Blogger behind the alleged killing of Ngere Boys’ headboy in trouble