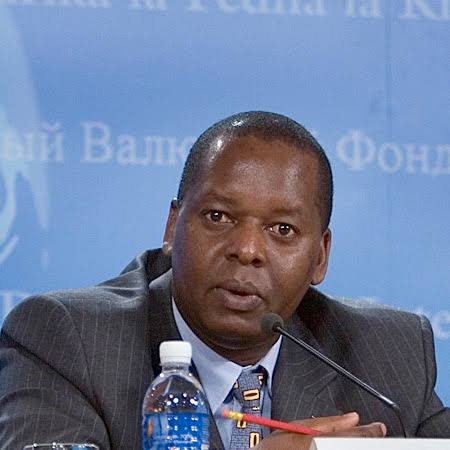 Kimunya had threatened to resign if the Jubilee candidate loses in the by-election.

Speaking at Rurii Catholic Church, Kimunya unequivocally stated; “I am the leader of the majority in the government and I cannot let it be ashamed in Nyandarua. I better resign if the Jubilee party does not win the Rurii seat.

In the 7th edition of live sessions with the Leader of Majority, the Kipipiri member of parliament acknowledged that he had indeed promised to resign but says he is certain the people of Kipipiri will not allow him.

“Unfortunately for me, I did not consult the people of Kipipiri that I represent. Resigning is a fundamental issue that requires public participation,” Kimunya said.

“When I consult enough, I doubt if the people of Kipipiri will allow me to bear the consequence on a matter of another constituency,” Kimunya added.

He urged the new elected leaders to deliver on their mandate saying they have little time to do much, considering the next General Election is just a few months away.

Remarks by Kimunya comes in the back of pressure from a section of Kenyans on social media who shared a video recording of him threatening to resign if Jubilee losses.