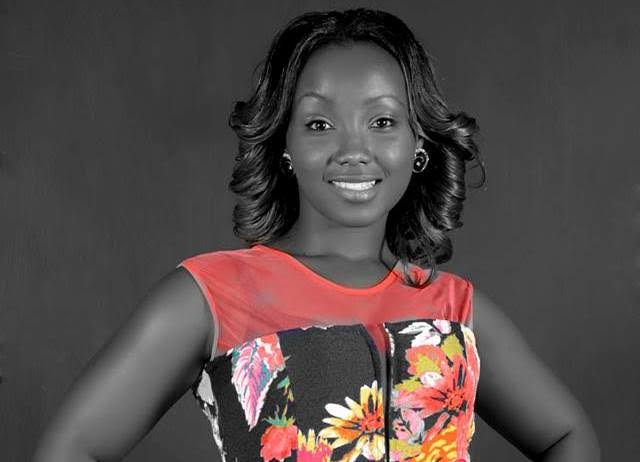 Actor Catherine Kamau has today disclosed that she suffers from an anxiety disorder. Opening up on the condition for the very first time on her social media platforms, the actress revealed that she had the condition for a long time but kept it under wraps for fear of being dismissed by entrie society.

“So I asked you guys to ask me any type of questions about me and one of the top questions was that I tell you something you don’ t really know about me. Well I responded by saying I suffer from a bad anxiety disorder and most of you were like, ‘ What is that supposed to mean? ” she wrote.

In an attempt to shed more light on the health condition, the mother of two invited Doctor Sophie Muriuki, a clinical Psychologist to discuss different types of anxiety and help many netizens to understand the condition and how to deal with it when you have it. In the recently uploaded YouTube video called, ‘ coping with anxiety disorder, ‘ Kate admitted to Sophie that her mental anxiety has gotten to the very point where it prevents her from giving her very best at work. 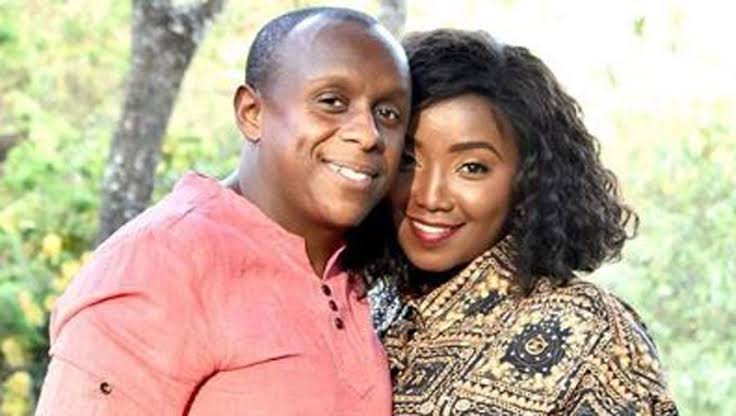 In her explanation, she stated that she tends to always procrastinate certain obligations and ends up running behind the expected work schedules or worse off, cancelling entire work projects.

“It is so bad that it even affects my entire work. In that, I’ m thinking about doing something but I am so very much anxious about it I end up procrastinating, overthinking about it and then I always end up not doing it. This results in me running behind on many work schedules.

When you explain to someone how you really feel they will be like, ‘ this one nowadays has many white people’ s problems, ‘ you know, ” she explained. According to the experienced clinical psychologist, anxiety is only a normal thing up to a certain point in human when it escalates.

DISABILTY IN THE COMMUNITY

Femi One Reveals She Has A Nail Eating Disorder