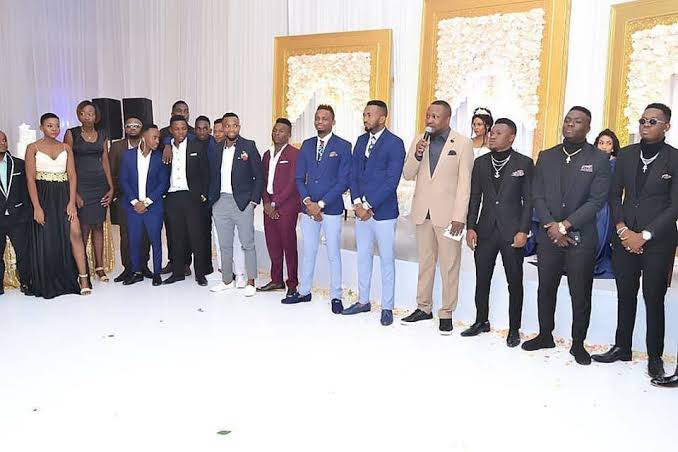 Wasafi Classic Baby (WCB) is a Tanzanian-based record label founded by Tanzanian musician Diamond Platnumz in 2014. It features on Bongo flava, hip hop and R&B. This recording label is among the best in Africa alongside Mavin records of Nigeria.

In 2015 they signed Harmonize as their first Artist .Harmonize released hit songs such as Kwa ngwaru featuring Diamond ,Fire Waist featuring Skales and many others until he opted out in 2019.

The record label has been rising ever since .And it signs Artist managers,Musicians ,Dancers and even producers. They include artists like; Queen Darlin,Rich Mavoko, Rayvanny,Mbosso,Lavalava ,Zuchu as well as producers dancers and managers like Babu Tale, Said Fella, Ricardo Momo, Makame Fumbwe, Dummy Utamu, Emma Platnumz,Laizer etc.

Wasafi in 2021 released a number of songs which are now earning views day in day out.

For instance,Baikoko by Mbosso featuring Diamond,Kiuno by Rayvanny,Wale Wale by Lava Lava and Sukari by Zuchu which is the top on the chart.

KondeGang has proved itself as the rising and hitting recording label by signing artists like Harmonize,Ibraah,Cheed,Killy, Country Boy and Anjella who are coloring KondeGang with hit Songs full of millions of views on social media. 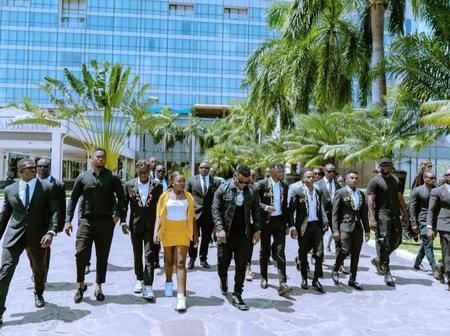 Here are some of the musical proofs which shows that indeed KondeGang aims at ruling East Africa.

My opinion is seconded by the millions of views KondeGang releases are getting from their many funs and although WCB still rules East Africa musically, KondeGang too is rising to power.