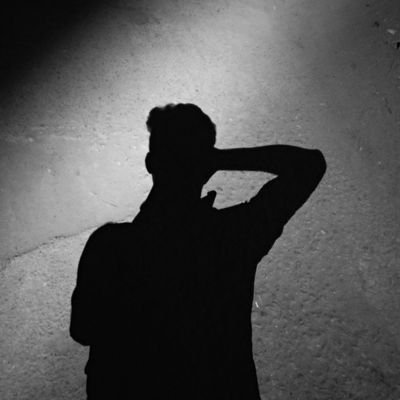 I am pissed. Pissed at the universe for being unfair to me. I am dejected. My world has been shuttered. I feel like am in a dark corner of a really uncomfortable and tiny cage. I have had the worst week ever. Never in my 44 years of existence have I ever dreamt of such a dark week. The events that unraveled this week have left me bamboozled.

It all started on Tuesday when I was given Matching orders by my boss for rejecting her sexual advances. She had given me an ultimatum which I failed to honor. I figured out that if I’d given in to her demands, I would be forever under her thumb. Frankly, there was no way on earth I was willing to look at that elephant of a woman’s nudity let alone touch her. Am not sure whether she’d make my tool erect. My dismissal letter cited insubordination, gross misconduct and laziness. Bogus right? Mark you, I’ve always been the brains behind the company’s immense success. There was no way I would disgrace my beautiful wife. Not with that lady at least.

After a few goodbyes and picking my stuff, I drove home in a bid to salvage my gloomy day. As I approached the entrance porch, a sweet aroma of fried chicken wafted out from the house. This gorgeous lady knew her way around the kitchen. It was unlike her to prepare such a dish that early though. 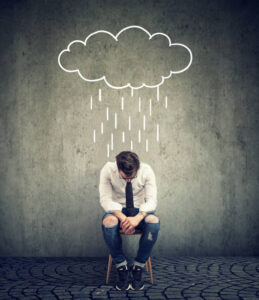 Anyway, there is a first time for everything right? The entrance door was slightly open so I gently pushed it and welcomed myself to the sunken lounge. I couldn’t spot my wife so naturally, I looked for her in the kitchen. She’s a senior officer in a giant NGO hence her ability to afford the luxury of choosing when to and not to go to work. She wasn’t in the kitchen either. She must have been exhausted from all the cooking and decided to take a nap.

What I saw in my master bedroom froze my blood. I nearly shit on myself. My wife was naked. Totally on her birthday suit. Her yellow, meaty and succulent thighs were out in the open. Her perky boobs were erect. Her red nipples showed they had been thoroughly worked on. Ooh boy! This was the chicken that was being fried. She was on top of this ugly son of a bitch riding his member as if her life depended on it. The dark-skinned warthog squeezed her butt cheeks akin to someone squeezing juice out of a mango fruit. I could tell she was enjoying every moment. With each stroke, my heart sank, my eyes popped out more and my blood was chill. How could she do that to me? They noticed my presence and guess what? They did it harder. Didn’t know I had the Viagra effect on people. My anger turned to spite and the rage inside me led me away. I slammed the door shut as I stormed out of the house. My house.

As I approached my Nissan GT-R , my area chief called me. Apparently, my teenage girl who is in high school wants to get married. She had fled school and no one knew the whereabouts of neither her nor her good for nothing boyfriend. How on earth was this happening? I had seen enough that day. I drove hurriedly not knowing where to. I later drank myself to oblivion.

Wednesday morning my head felt like one really heavy block. The kind that had closed Jesus’ tomb. I had spent the night in an Airbnb. The phone conversation that ensued got me sober. I was informed by my son’s class teacher that they had expelled him on grounds that he was gay. Was the world coming to a sudden halt? First my wife, daughter and then this stupid boy has an itchy anus too?

Thursday evening, I received an e-mail from the hospital. I had done both fertility and DNA tests after it occurred to me that my kids had almost zero resemblance to me. I sought to know why. I was tired of gossip. What you’re guessing is true. ‘My kids’ weren’t actually mine. I had been sterile since puberty. There’s no way I could’ve made anyone’s daughter pregnant. I was numb. I didn’t feel pain anymore. How is it then that my side chic had led me to believe that she was 8 months pregnant for me? Earth is hard and women are evil. If not all then the ones in my miserable life. 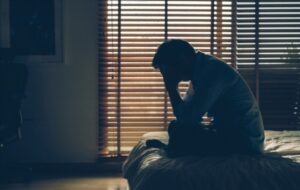 Suicide crossed my mind. I toyed with the thought to an extent of tying a hangman’s noose. I settled on it because it was quicker than a drug overdose and less painful than being hit by a locomotive. It is the coward’s way out they say but do I care?

In this wicked world, am a sojourner. I resolve to pick up my pieces and start afresh. As I am writing this, I am in an uber (my car was involved in an accident while drunk-driving) heading to my house. Am seeking an annulment from that daughter of Jezebel. She’s sick. I can’t stand her anymore. I might actually put it up for sale.

As for the two brats, I did everything a responsible father would do. I had taken them through the best schools and been with them every step of the way. Whatever they do with their future is solely their business.

Yes, am selling the house, land and businesses to start afresh in a new place. I want to traverse the world and squander it all. I’ve got just enough for that. Only this time round, I can’t stand a woman. Enough with the golden lies.

Review: Why Skip Marley Is At A Higher Place