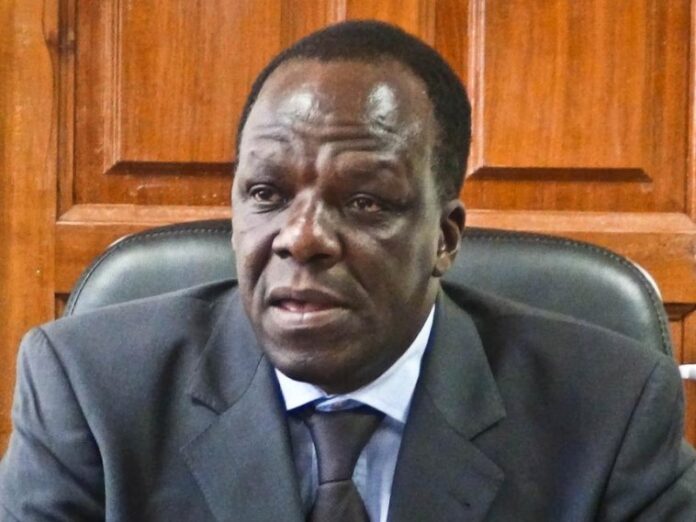 Orange Democratic Movement (ODM) deputy party leader and Kakamega County governor Wycliffe Oparanya has been featured on headlines severally with rumours looming around that he wants to ditch his party.

This is after he was featured in a meeting with deputy President William Ruto, although he later explained that he has no intentions of betraying his party for any other party.

However, the outgoing governor has reveled one case he will leave the opposition party to join another. According to the star, Oparanya while speaking to Ingo FM allegged that he is intending to ask Amani National Congress (ANC) and Ford Kenya leaders Musalia Mudavadi and Moses Wetang’ula respectively to disband their parties and form one bigger party.

The ODM deputy leader alleged that should the two Western Kingpins give in to his advises, he will be more than enthusiastic to amalgamate his fellow Region leaders and chat the way forward.

“If we do it, I will be more than willing to join them and chart the way forward from the western region,” Oparanya confessed.

3 Dead In A Road Accident In Changamwe