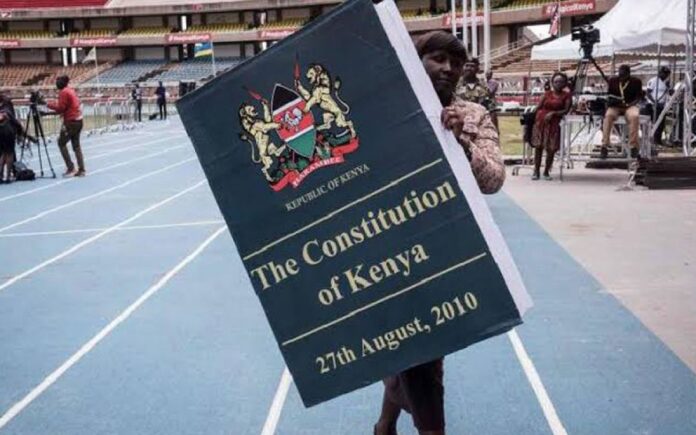 A lot have been going around that if the Deputy President gets kicked out of the Jubilee Party, a motion can be filed to have him impeached.
Jubilee’s Chairman David Murathe has hinted on impeaching the second in command severally on both radio and TV interviews

But Deputy president is a survivor, it’s not the first time it’s been said that rumors have sparked that he’ll get impeached. At around November 2019, Senator James Orengo stirred up a storm when he stated that the ODM party was looking for a way to impeach the deputy president in the near future.

Now a lot of people might argue that he can’t be impeached because he and the President were elected on the same ticket. This is not true. They can however both be impeached if they are breaching the Constitution. 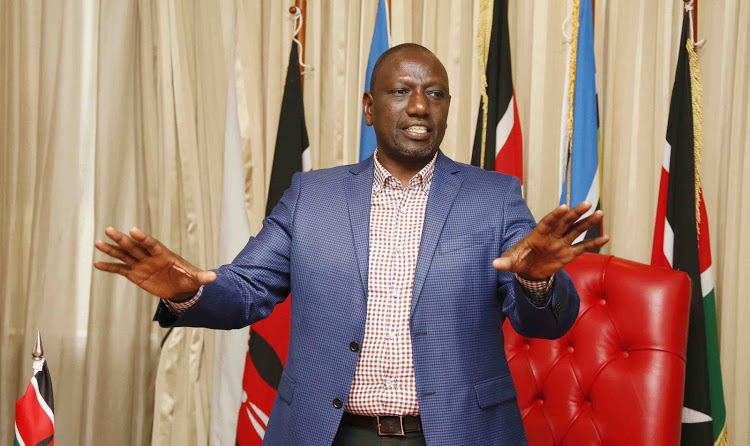 The Constitution states that a Dp can be removed from office on the grounds of physical and mental incapacity to perform his functions in the office.

The Deputy president can also be impeached on the following,

1. On the grounds of gross violation of a provision of the Constitution or any other law.

2.Where there are serious reasons to believe that the Deputy president has committed a crime under national and international law.