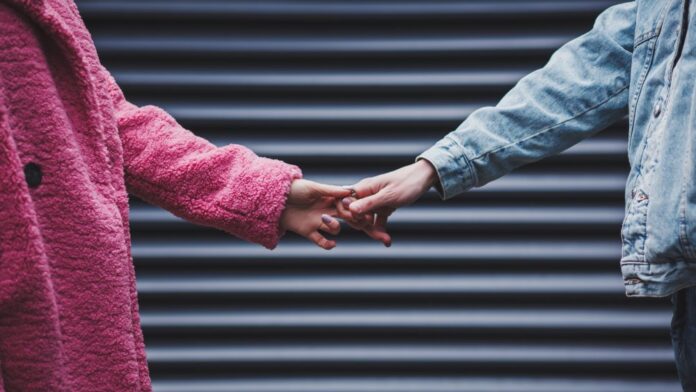 “Six months ago, my wife joined a certain church hapa hii Nairobi. That period has been hell on earth for me. She has squandered all our wealth and investments. I bought her a car recently and it just disappeared. She told me that she doesn’t remember the exact spot she parked it. Absolute bollocks right? I just turned a blind eye on the matter. The sticky issue here is she’s been neglecting our kids. She has this meeting that she attends all day, every day. Our kids are being stranded after being dropped by the school bus off the highway. Cooking is a problem. She doesn’t cook and in the rare event that she does, its meagre food. Reason being; she’s fasting. I sourced for a house girl but she chased her away like a demon. Almost immediately. I have resulted to eating in hotels so that the kids can at least eat to their fill. I need not to explain the emotional torture they have gone through. That damn church means everything to her. She is a slave to the same.

It gets worse now when it comes to our relationship. She calls me a devil’s agent. One that is so impure. Full of blemish. I take the couch and leave the bed to her. Intimacy is a distant memory in our bedroom. Surprisingly I don’t feel aroused by her anymore. If you were in my situation am pretty sure you wouldn’t be aroused too. She’s as beautiful as the stars could be but it’s becoming hard for me to notice that beauty anymore.  Its a blessing in disguise albeit. Even if I was to make advances, she wouldn’t play ball. She always wakes up at night to pray and write verses on the wall. She’s a maniac. She’s completely detached from reality. Am tired and I want to annul our marriage. I only want to know how best to protect my children from their own mother. I will give her money and some of our property for her to kick start her life if senses will ever come knocking on her thick brain. How can she be this gullible?” 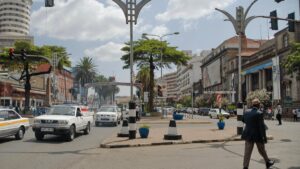 These were the angry sentiments of an angry man. A dejected one. Why would you swap a glamorous life for one that is full of tribulations? All in the name of serving a higher purpose? I guess its time we had a real talk. Did I mention my friend’s wife (now ex-wife) is a former bank manager? She was fired because of absconding her duties. She fancied serving the man of clothe more.

Take a stroll around residentials in Nairobi and tell me whether you’ll walk for a hundred metres without tracing a church or two. Its among the booming businesses in today’s world. Especially in Africa, with Kenya being the hub. Do not get me wrong or castigate me for criticizing religion. Am not. I feel that people should really be aware of the deepness of waters that they dip their feet into.

Religion is good and attending church is even better. Only that while at it, make sure your choice is sober because there are more fraudsters there than in ‘worldly’ places. The church is an institution that should make your life better in various aspects. It should be the moral compass of a society. The mosque too. Being a believer should not be at the expense of your own family. Cooking a sumptuous meal for your church elders and leaving your kids and/or husband hungry amounts to madness. The only difference between such a human and a witch is their tools of trade. What happened to charity beginning at home?

I almost forgot to tell you that my friend’s wife wanted the girls to undergo female genital mutilation? According to the doctrine they referred to, it was mandatory for the girls to have the cut. How else would they be accepted as members of the kingdom? She really wanted to go to the promised land by all means. It was later discovered that the ‘missing car’ was handed to her pastor. A parcel of land was also on the verge of being transferred to ‘muhunjias‘ ownership before the husband got wind of it and stopped the process in court. 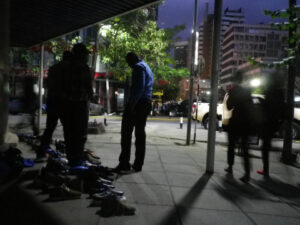 Fast forward to several months later and the guy re-married, got the kids to another international school and invested in a chain of businesses. On the other hand, all the properties under the ex-wife’s name were all possessed by the cabron masquerading as a servant of God. Her senses eventually came back to life but sadly too late. She had lost her husband, children, work and immense wealth. You need to buy me a packet of groundnuts for a tale of what happened to her thereafter.

Let us be sober when in our places of worship. Take care of yourself and your family before extending your generosity elsewhere. Slavery has and will never be good. Not even to one’s religion.

Based on a true story.
By Kingsley Mutethia
E-mail: mutethiakingsley@gmail.com

How To Apply For MPESA Business Till For Free