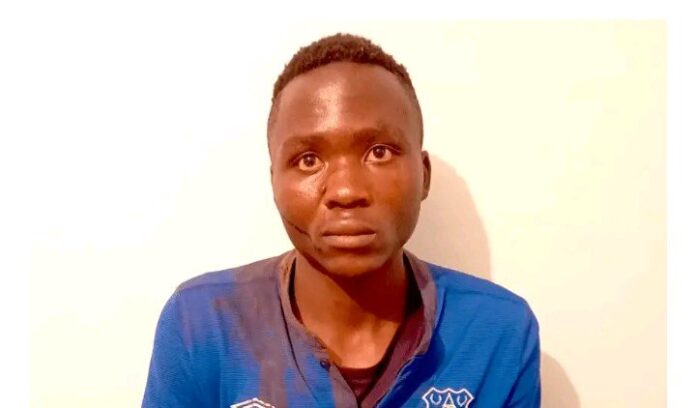 Over the days, Self-confessed serial killer Masten Wanjala hit the headlines again after he escaped from Jogoo Road police station in Nairobi. The serial killer is said to have taken advantage of the blackout when he escaped from his sell which he was sharing with 6 other suspects. On the day of his escape, Wajala was expected to be arraigned in court to face several counts of rape and murder of 11 children that he had committed on various days.

Since his disappearance from prison, police launched a man hunt for the killer so as to bring him to books over the murder charges that he had confessed. 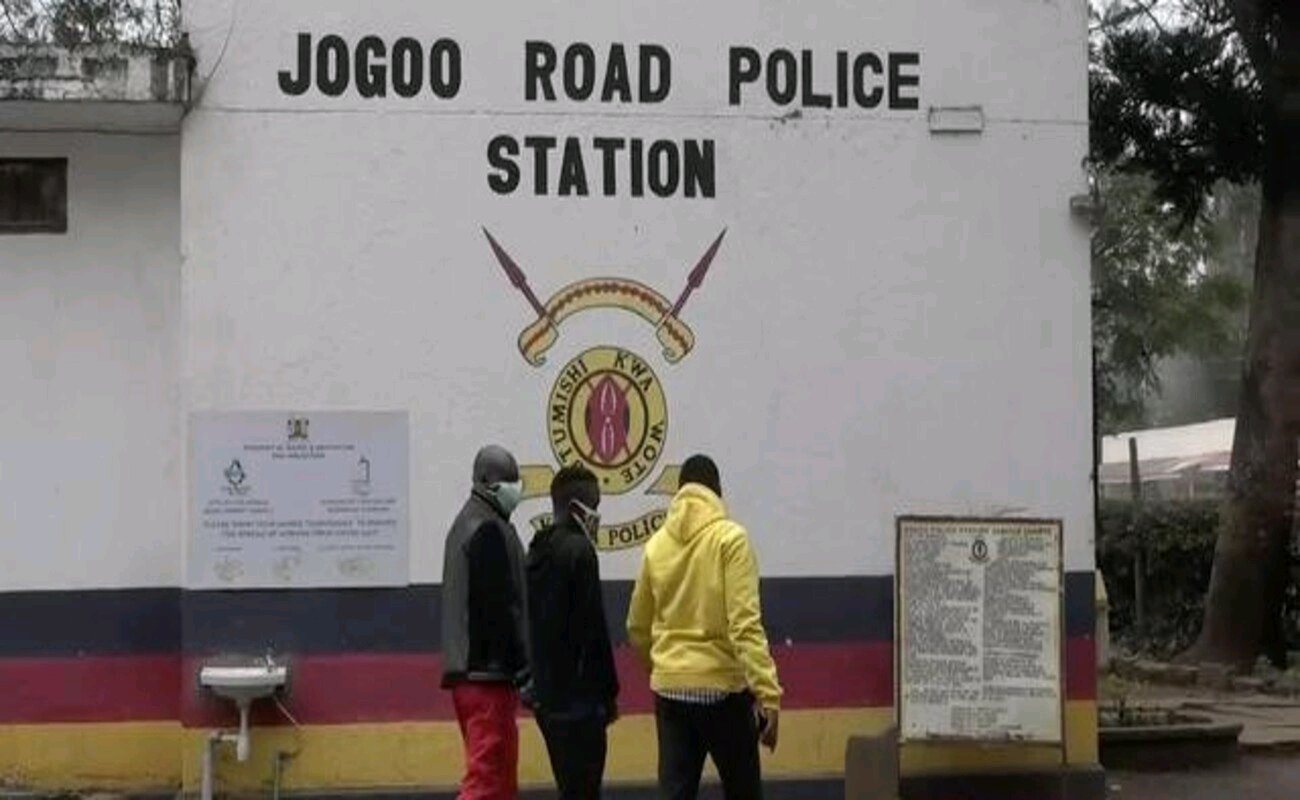 Today, news has reached our desk that Masten Wanjala has finally been killed. According to reliable sources and as reported in various media outlets, Wanjala met his death after being lynched by a mob in Kabuchai, Bungoma County.

Confirming the incident, the area Chief Boniface Ndiera and the Assistant County Commissioner Cornelius Nyaribai said that angry residents spotted the fugitive killer and killed him after his news about disappearance from prison hit the headlines. 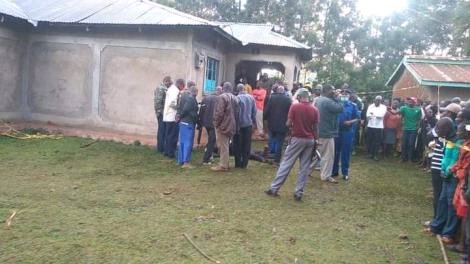