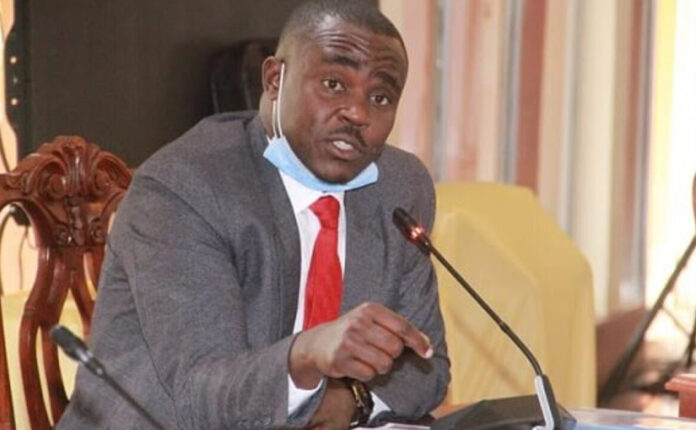 Kakamega Senator Cleopas Malala has been re-instated as the Senate Deputy Minority Leader, just days after ODM senators voted to remove him.

His reinstatement comes after the Political Parties Disputes Tribunal issued orders on Thursday, staying the ODM senators’ decision to bundle him out of office until his appeal is heard and determined.

The tribunal’s decision means that newly-elected Senate Deputy Minority Leader Stewart Madzayo will be forced to step aside pending a conclusion of the matter.

Senator Madzayo took over from Senator Malala in late March, following a Parliamentary Group meeting in which 20 lawmakers affiliated with the ODM party voted to kick Senator Malala out.

Malala who had been at loggerheads with the dominant ODM party in the coalition was targeted for removal after surviving several attempts.

Minority leader James Orengo convened a meeting of NASA senators to endorse the removal of Malala as his deputy on March 23.

Sources indicate that ODM senators had signed a petition endorsing the removal of Malala, although senators from coalition partners had not signed it. A message sent to all NASA senators invited them for the Parliamentary Group meeting on March 24.

“Dear colleagues, the Minority Leader has convened a PG tomorrow morning, 9am as indicated in the above letter, kindly plan to attend this important meeting” the message said.

Malala has been standing on thin ice since last year during the acrimonious debate on the Third Basis Revenue Sharing Formula when he publicly opposed the government’s proposed formula.

But it seems the breaking point was the Matungu by-elections when Malala openly differed with ODM legislators in defending his party’s candidate Peter Nabulindo.

Two Ladies Arrested By DCI In An Attempt To Rob and...