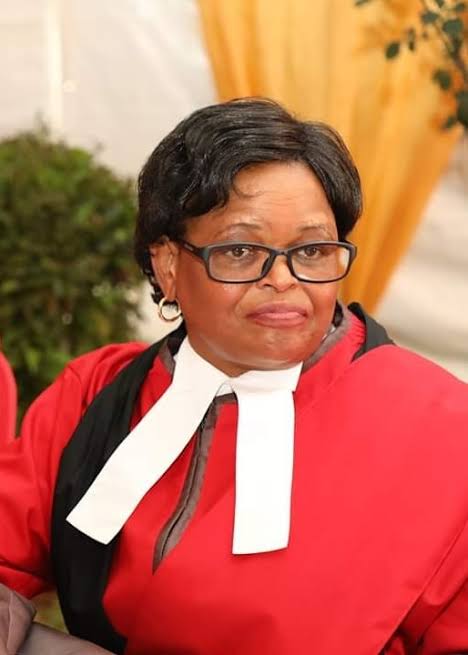 Martha Koome was among 10 candidates who interviewed for the position to succeed retired Chief Justice David Maraga.

This was the second time Lady Justice Martha Koome was making a stab at the position of Chief Justice.

She is currently based in Nairobi but has served in Nyeri and Malindi and has an estimated 33 years in the legal profession.

Koome joined the Judiciary in 2003. Prior to that, she was a human rights defender