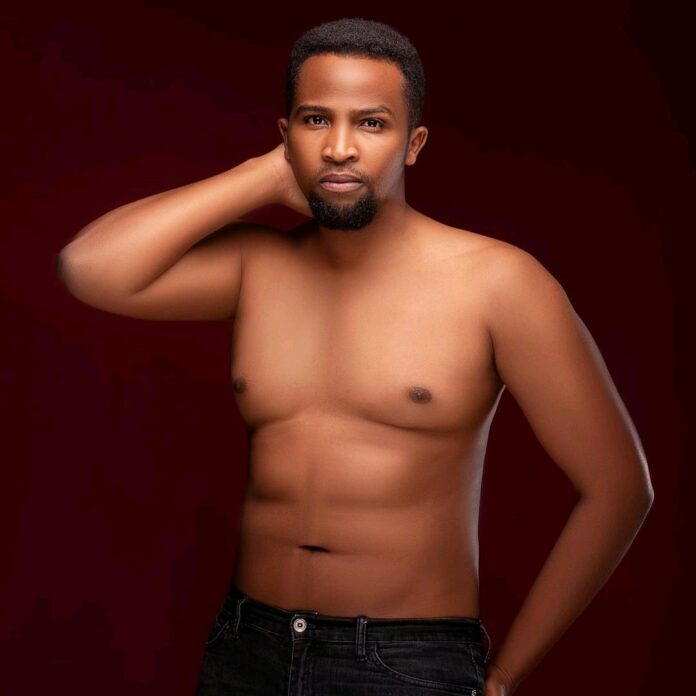 Pascal Takodi Has caused an online Outburst after he posted a picture without a short on with caption ‘whats my cup size?’

Pascalino Lpesinoi Lenguro Tokodi, a.k.a Pascal Tokodi is a renowned Kenyan actor, musician, comedian, and songwriter. The 28-year-old made his acting debut in 2012. He was featured in Citizen’s Makutano Junction. He had just completed high school when he joined the cast.

Pascal is also a singer. In 2016, he decided to commence his singing carrier. His first songs were Sitaki and Mama. Since then he has grown to be a household name. Tokodi has picked up a lot of skills and sharpened them along the way. i.e, songwriting.

Pascal’s breakout role came in the Swahili Telenovela aired at Maisha Magic entitled Celina. Celina was a hit. Throughout its run, it managed to accumulate a huge fan base

Anyway, back to the ‘cool’ picture of himself on Instagram. In the photo, he’s shirtless and chubby. Underneath the photo, he captioned, ‘What’s my cup size.’ Well, fans went wild and berserk at the comment section. Here’s the outburst 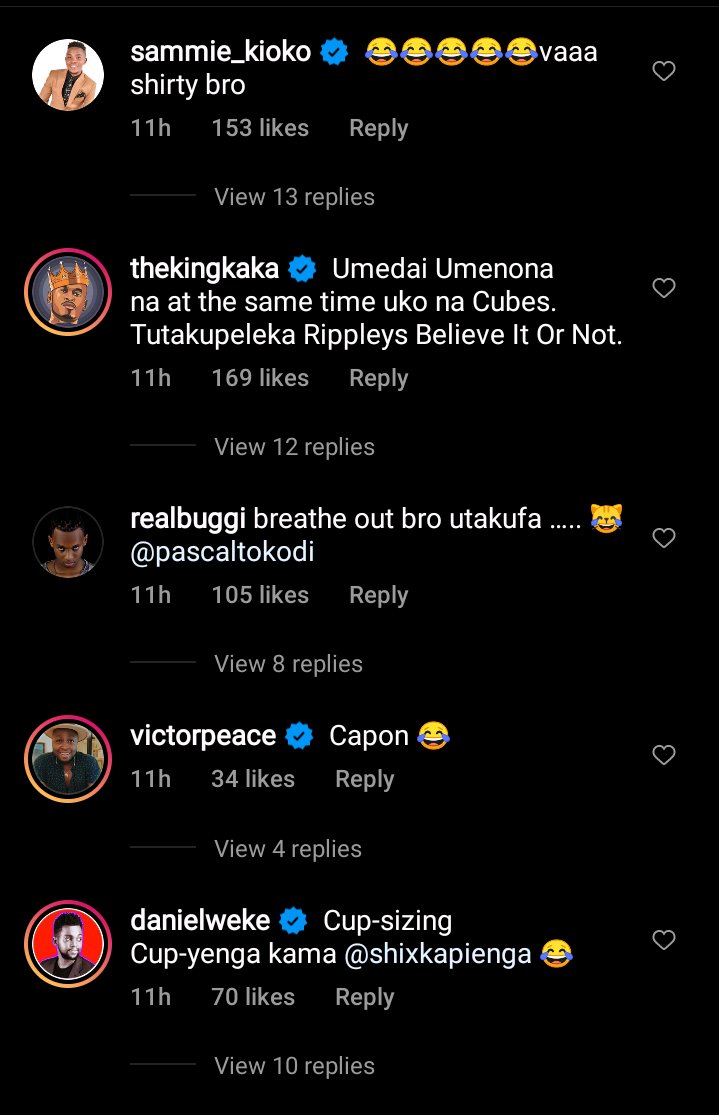 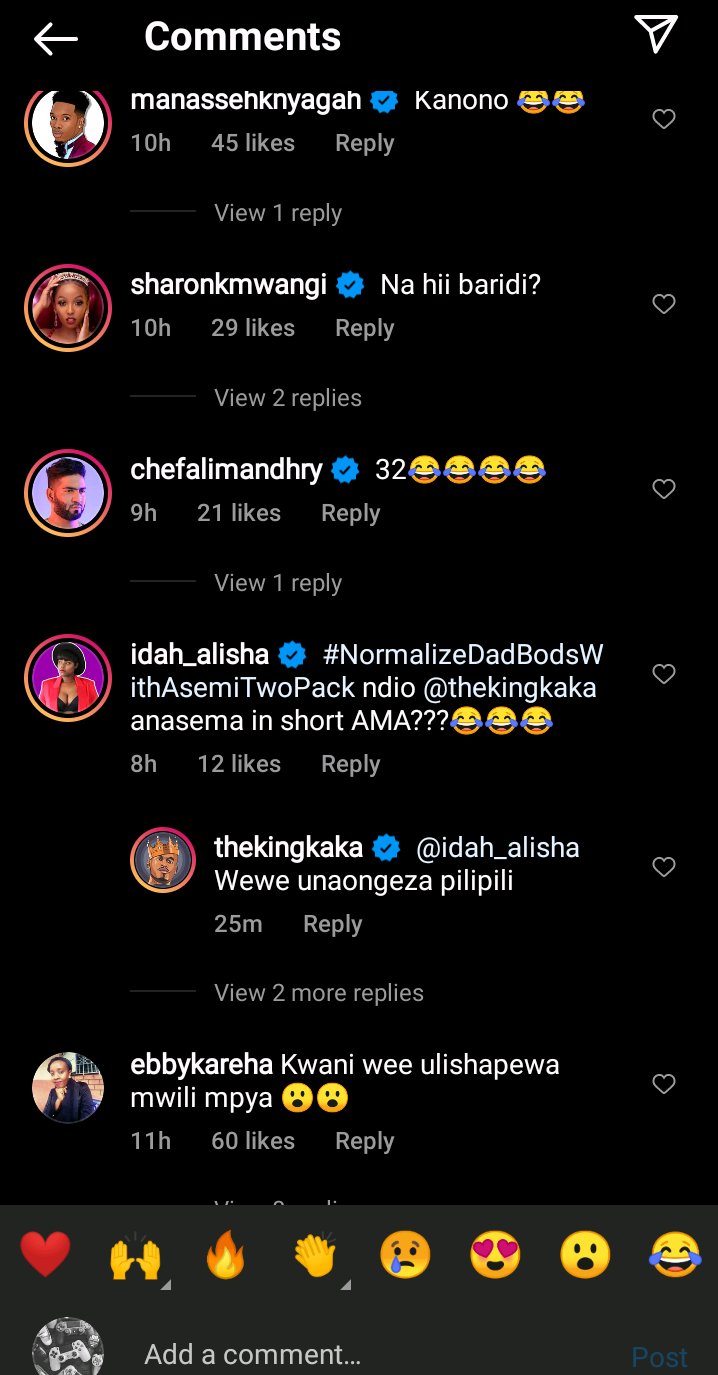 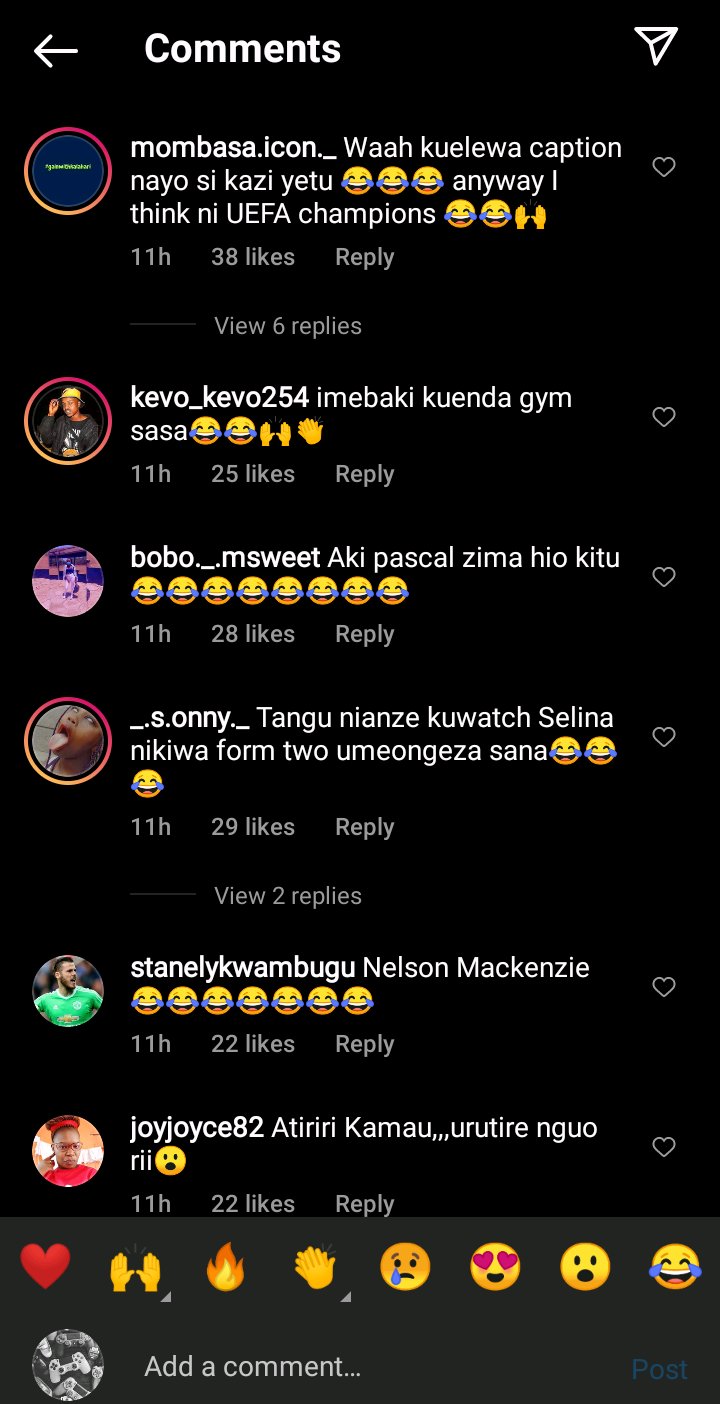 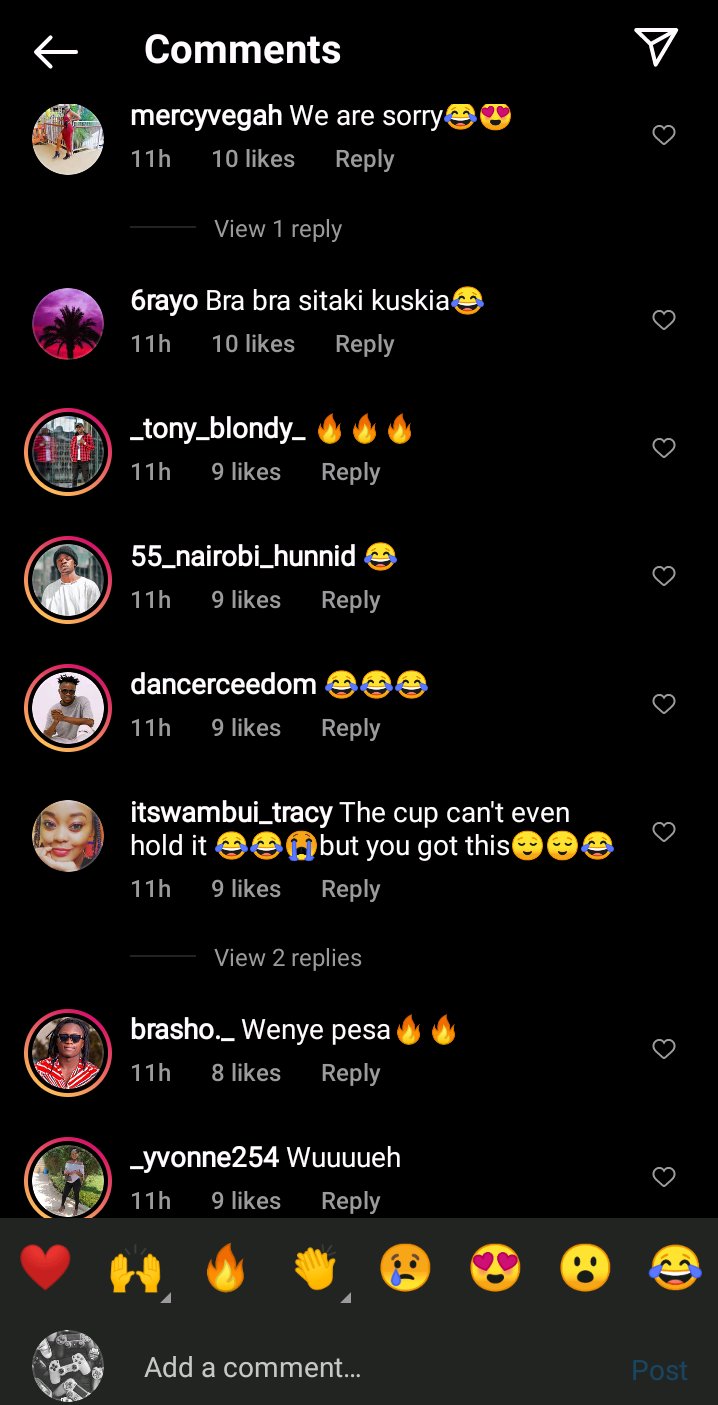