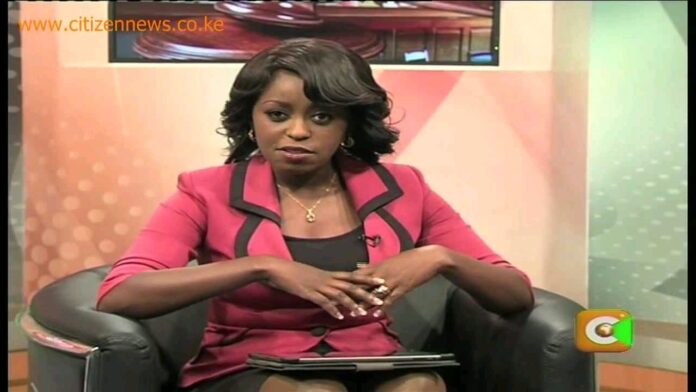 In her recent interview on Muthoni Mukiri’s YouTube channel, Lilian was asked to describe the type of man she might need in her life for marriage.She explained saying that she want a guy who is tall and has a sense of humor.

“He should be consistent in terms of checking on me.I want to date someone that I would feel free to call without feeling that I am bothering them,”she said.

She revealed that she once dated a guy who would not pick her calls but would instead call her back later on,a thing that she did not like.”You can’t call them but they can call you wherever they want.I would like to have a friend before a lover,”she added.

When Lilian was asked whether the man should be rich or not, Lilian laughed and stated that she has dated a very wealthy person previously and that probably ruined her life with people.She said that the man should just have enough for them and should be ambitious to create more.

Was she describing that guy that said that she only knows how to walk in the house naked and nothing else?

What do you think? Follow us for more news

David Murathe Defends The IMF Loan, See What He Said