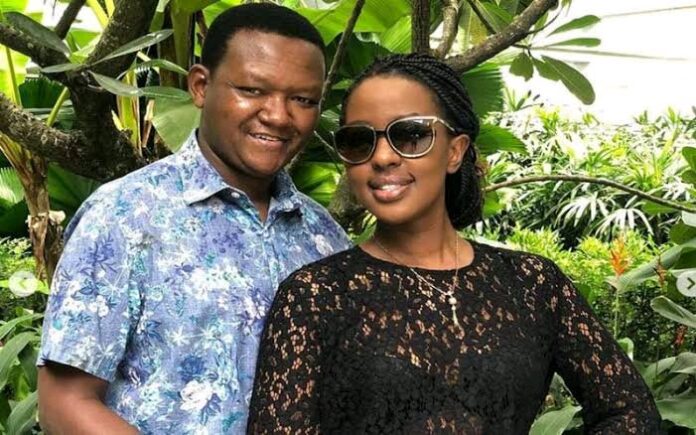 The former Nairobi governor Mike Mbuvi Sonko is currently trending on Twitte. This is after he come out to ridicue and give his perspective on the Machakos governor Alfred Mutua and Lilian Ng’ang’a’s Divorce.

The former Nairobi governor in a morning tweet posted a photo of Mutua and Lilian alongside a small looking banana fruit and another photo of Juliani and Ng’ang’a alongside a proportionately bigger banana than the former.

“Just seeing this photo on line now and just asking myself what does bananas got to do with Alfred’s and Lilian’s affair. Kavaluku is just a human being like any other,” Sonko posed. 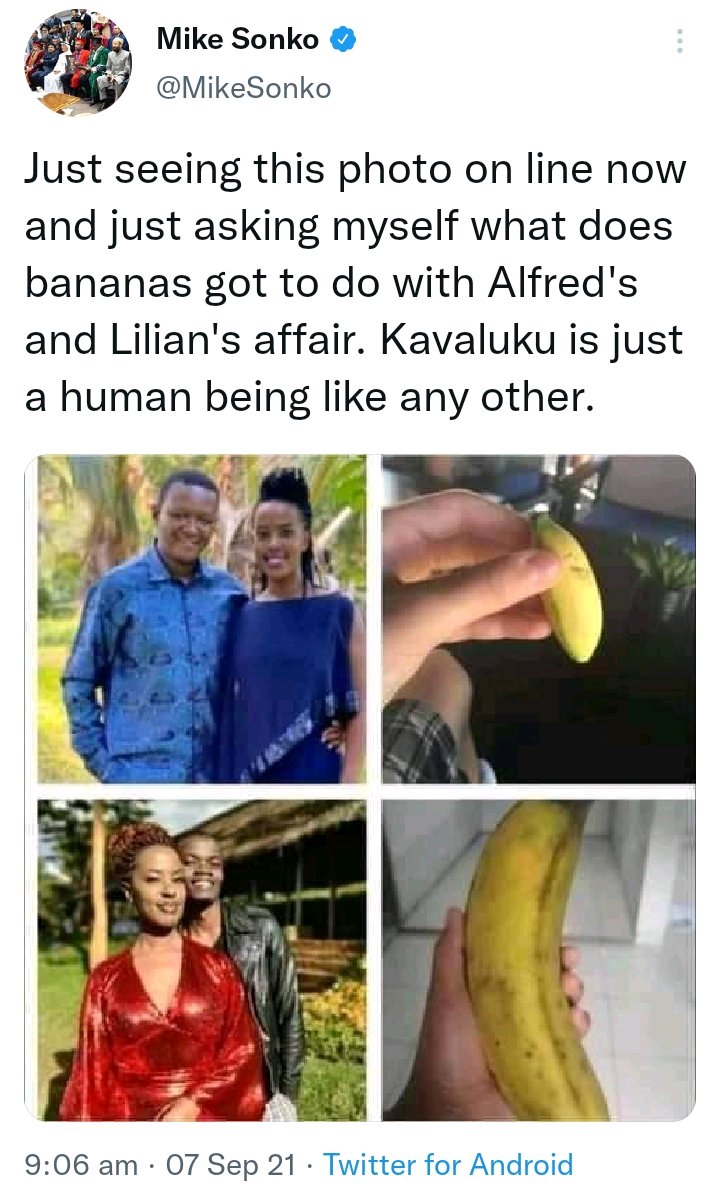 He captioned the photos with a message asking Kenyans to stop comparing people’s relationships with banana sizes. Sonko further added on to ask what the bananas had to do with relationship breakups.

“We all undergo divorce cases and even heartbreaks in marriages and relationships this issue of comparing the size of bananas and cucumbers in couples affairs is not fair at all. Can you stop it,” the governor lamented.