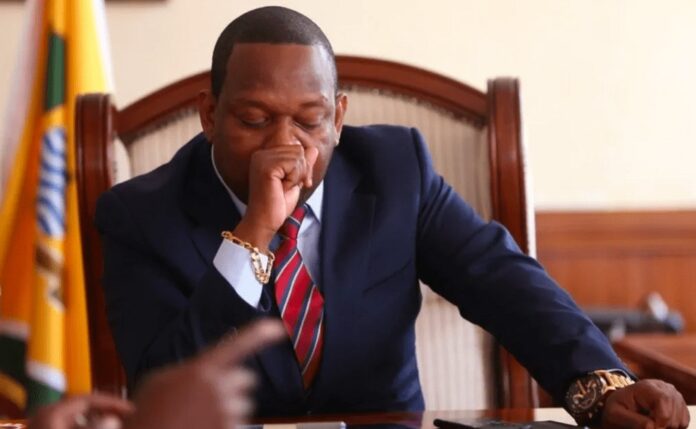 Former Nairobi Governor Mike Sonko was on Monday 1st February questioned by DCI detectives following his confession that he participated and orchestrated the 2017 post-election skirmishes in Nairobi.

Sonko presented himself at the DCI headquarters at around 4pm, a week after Interior Ministry Principal Secretary Karanja Kibicho lodged a complaint, accusing Sonko of defamation.

According to the ousted Nairobi city boss, himself alongside PS Kibicho and persons he termed as the ‘Deep State’ organized for the torching of vehicles so as to taint the ODM’s public image.

Former Nairobi Governor Mike Sonko is expected to be arraigned at the Kiambu Law Court on Tuesday morning. 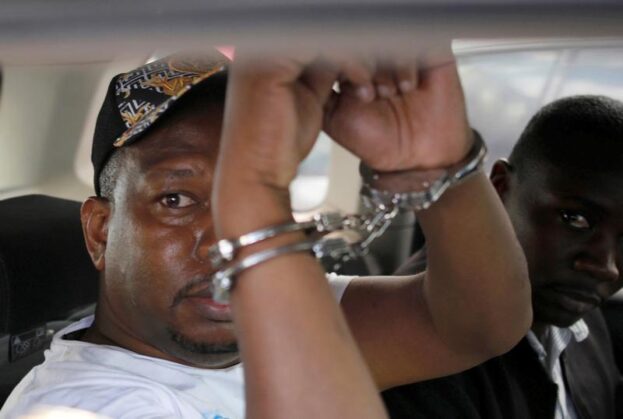 Sonko spent the night at the Muthaiga Police Station after he was grilled at the Directorate of Criminal Investigations yesterday.

This is after confessing in a political rally in Dagorreti he participated and orchestrated the 2017 post-election skirmishes in Nairobi.

Reports however indicate that Sonko could be charged with incitement to violence in Buruburu estate, Nairobi that led to destruction of property in 2019.

It is also believed that he will be charged alongside five other suspects accused of being his accomplices.

Kibicho in his submission, said Sonko had admitted to committing a criminal offense and ought to face the law like any other Kenyan.
Sonko had been dealt a blow after a court declined his application to stop his grilling by the DCI.

IS GOSPEL SINGER DADDY OWEN PULLING STUNTS WITH HIS MARRIAGE FOR...