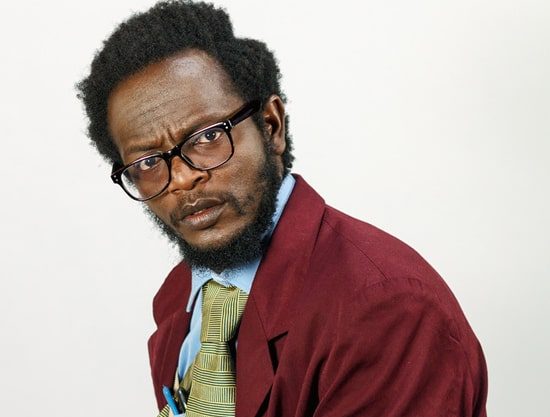 Churchill Show comedian Professor Hamo seems to be ready to mend his relationship with his baby momma,Jemutai. The two have trended in the last few weeks after sharing their dirty linen on social media.

It all started with Jemutai exposing Hamo for neglecting their two children in term of both finances and presence, on his part, Hamo demanded a DNA test before he could take up his responsibility as a father.
When the DNA confirmed that Hamo was the biological father to Jemutai’s two kids.

Hamo has taken to social media to ask his fans to ask him any questions and was kind enough to respond.

Here are some of the questions;

Have you sort out your issues with your baby mama?

The funnyman responded;
“She is not my baby mama, she is my wife.”

Will you and Jemutai rekindle your love? and he said:

“It is people who love each other that fight.”

Will you marry Jemutai as a second wife?” 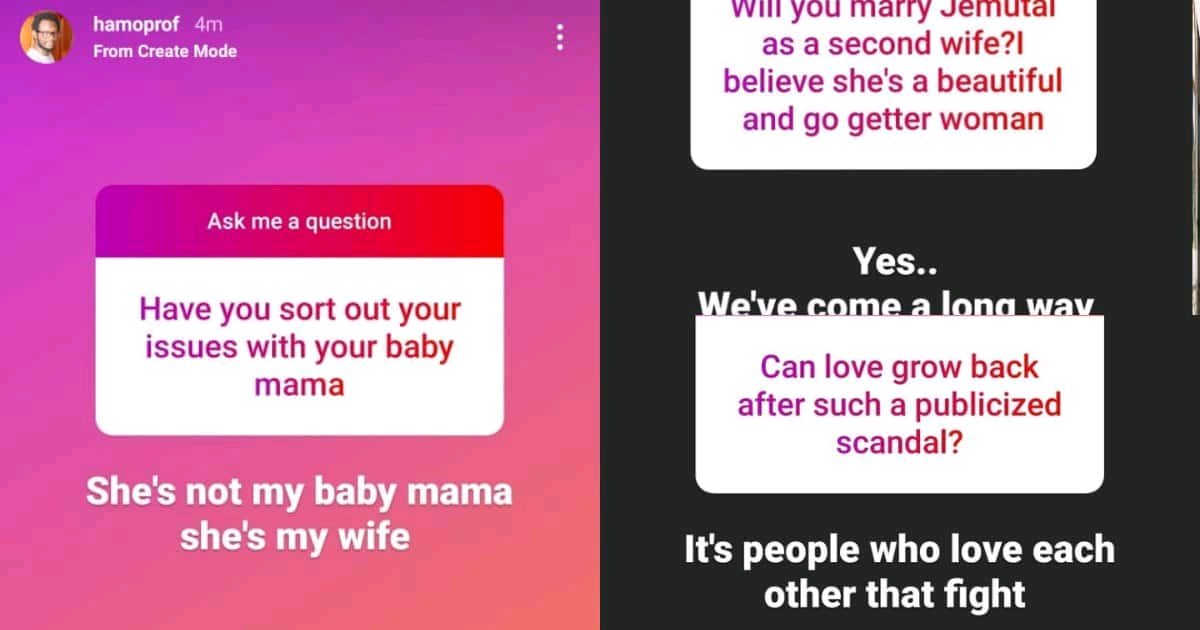