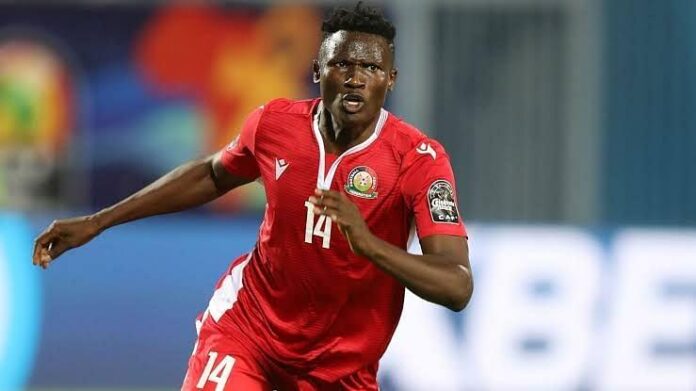 Author: Michael Obado
Following reports in Japan ,Two EPL side clubs have inquired the services of Japan top J-league side Kashiwa Raysol and Kenyan striker Michael Ogada Olunga who finished second top scorer in relegation side Kashiwa and got promoted. He is currently the top scorer in Japan J-League . 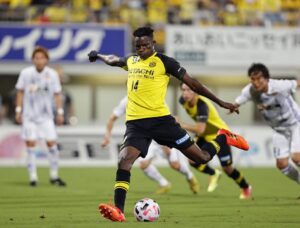 Having shown strength and quality several clubs have lined up to get his services including Espanyol from Spanish league Laliga, besiktas from Turkey and two from the premier league. Before the window is officially shutdown in October Olunga may land one of the top clubs in Europe,especially the top league in the world EPL.

Reports last month shows that newly promoted side Fulham have shown interest in Olunga before Crystal Palace came knocking and it set to be seen which side will win his signature and finally land to high coveted striker and speedy finisher.

It would also be good news to Kenyans and the entire East African region as they will be represented following the departure of Victor Wanyama from Tottenham and uncertainty of Mpwata Samatta who is currently with Aston villa and may end up leaving following a poor and luck of form since signing from KAA Genk.

Kenyan Man Who Stole Ksh54M In A Bank Finally Reveals How...