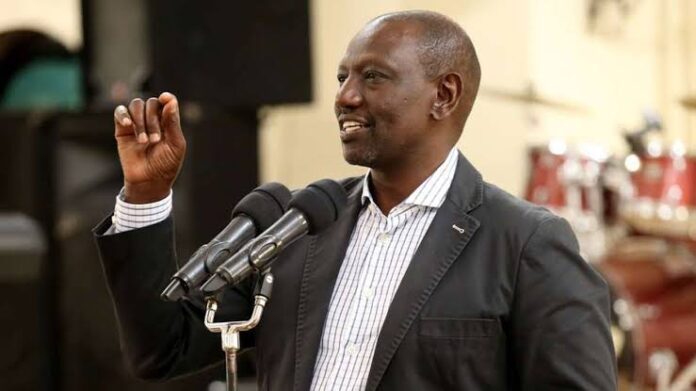 Many politicians have been tricked in one way or the other, and lost it all when big elections come.

On a new twist, details have emerged on how the Deputy president William Ruto was almost trapped and how he managed to evade the trick that had been set up for him.

According to a report by the Daily Nation newspaper, the game plan started in March 2018 during the handshake.

The plan was to bring all political players together on Uhuru’s side, this in turn will see the Deputy President isolated, and in return render him useless ahead of the 2022 general elections.

According to Senator Irungu Kang’ata, who says he received secret Intel from a top government operative way back in 2018 of a plan by the President to form a major super alliance.

According to Kang’ata, the alliance intended to stop the Jubilee party from fielding a candidate in 2022 thus stopping Ruto altogether.

The idea was also intended at bringing together all big parties such as ANC, Wiper, ODM, Jubilee, Ford Kenya, CCM, and PNU to make sure Ruto lacks a vehicle to use in 2022.

However, Ruto received intel and immediately channeled his energy and money to build UDA to become the national party it has become now.