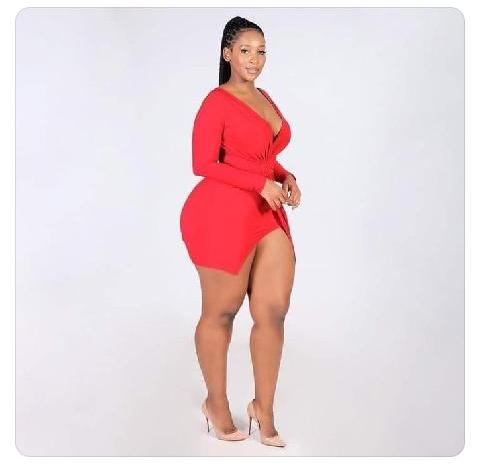 Well netizens based on the video traced the identity of the video recorder to Chulumanco Amahle Siphungu from South Africa.

However it’s seems like Kenyans got it wrong as now the sports presenter in South Africa has cleared the claims saying it wasn’t her. Through an interview with ‘The Standard’, she said the information on her leaking the video is wrong.

“I have never been to Kenya, or even heard of this politician [who people are linking me to],” she said.

Chulumanco stated that she was shocked to be told she was trending in Kenya. A country a he hadn’t set her foot on. This now brings the mystery back, who is the woman behind the camera?

Although the politicians has come out to state that the video was Photoshopped and somebody is tarnishing his name so that he doesn’t succeed Uhuru come 2022, netizen don’t buy it.