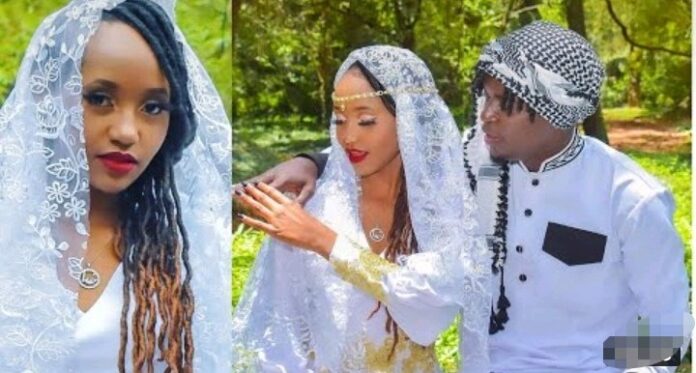 Miss P has finally revealed in an interview that Willy Paul raped her and that’s  why she decided to leave Saldido records which is managed by secular musician Willie Paul.According to Miss P Willie Paul raped her and all along she thought that he had a girlfriend and this made her fell safe with him until one day when he forced her into the action.

She shared what had happened to her with the mum who immediately rushed her to the hospital for a check-up.

She says Willie Paul met with her mum and upto date she cannot explain what he told her mum because she became completely silent about the incident.

Miss P claims that Willie Paul never paid her, she used to record songs without any payment and when her mum questioned Willie Paul, he was rude to them and that’s when she decided to completely leave Saldido records.

Willie Paul has been asking her to go back but she had to include her lawyer because she had signed a contract.

Willie Paul had been asking her to return all the money they used to record the songs but she claims she never received any payment from him and he should let her move on.

I hope it’s not Kiki, this people be chasing Claut then dropping a banger

ODM And UDA To Work Together In 2022? Fresh Details Emerge