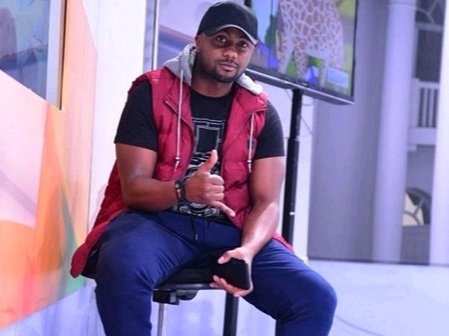 Jowie Irungu’s murder case has taken a new turn after the witnesses gave their testimonies. 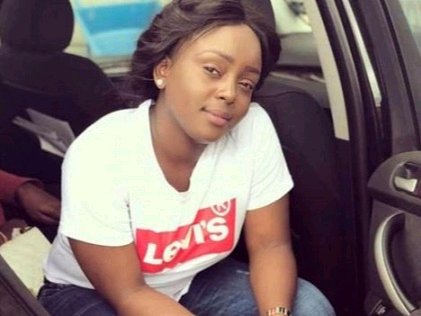 Not much is known about Jowie Irungu but he had previously stated he worked in the military. According to reports appearing on leading media outlets, Jowie might have worked for at least two military contract companies in Afghanistan and Iraq.

On 25th September 2018, Jowie was arrested and charged with the murder of Monica Kimani. This was followed by a court battle where witnesses testified and evidence was presented.

Jowie remained in custody throughout the process and on two occasions sought bail but was denied. On the other hand, Jackie Maribe who was also accused alongside Jowie was released on bond.

A prosecution witness in the murder of Nairobi businesswoman Monica Kimani told the High Court on Tuesday, September 29, that Joseph Irungu, popularly referred to as Jowie, destroyed evidence.

Brian Kasaine, a neighbor to Irungu who lived with journalist Jackie Maribe said the suspect used fuel and air freshener to burn the evidence.

He told the court Jowie made a WhatsApp call to him at 2 am on September 20, 2018, asking for something flammable such as paraffin or a can of air freshener.

The witness said Jowie later told him he had found paraffin which he used to burn some items in the compound. Kasaine gave his side of the story in a case where Jowie and Maribe were accused of killing Kimani at her house in Kilimani on September 19, 2018.

Another witness in the murder case revealed he received a strange message from the businesswoman on the night she died.

King Kaka Apologies To his Wife For Doing This Online