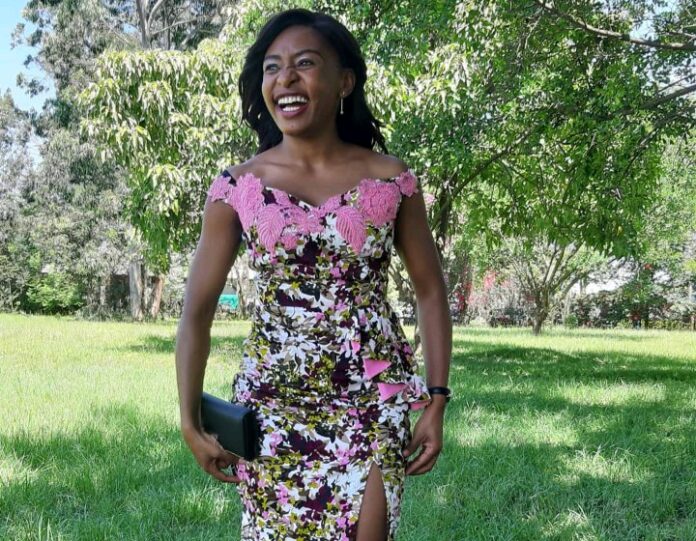 Swahili news anchor at Citizen Television Mashirima Kapombe has shared a video of herself and her son Kenga on gaming mode. Another voice Alleged to be that of her hubby was heard on the background.

In the video she shared on her insta stories, Mashirima was trying to advice her son on how to make his next move but he was adamant. However, the gentleman makes the move and is seen winning the game.

It was at this point that the news anchor decided to share her video showing how her son was accusing her of cheating despite her efforts to help him make the right move.

She captioned her videos laughing off at her son’s mistrust.
Here’s the screenshot, 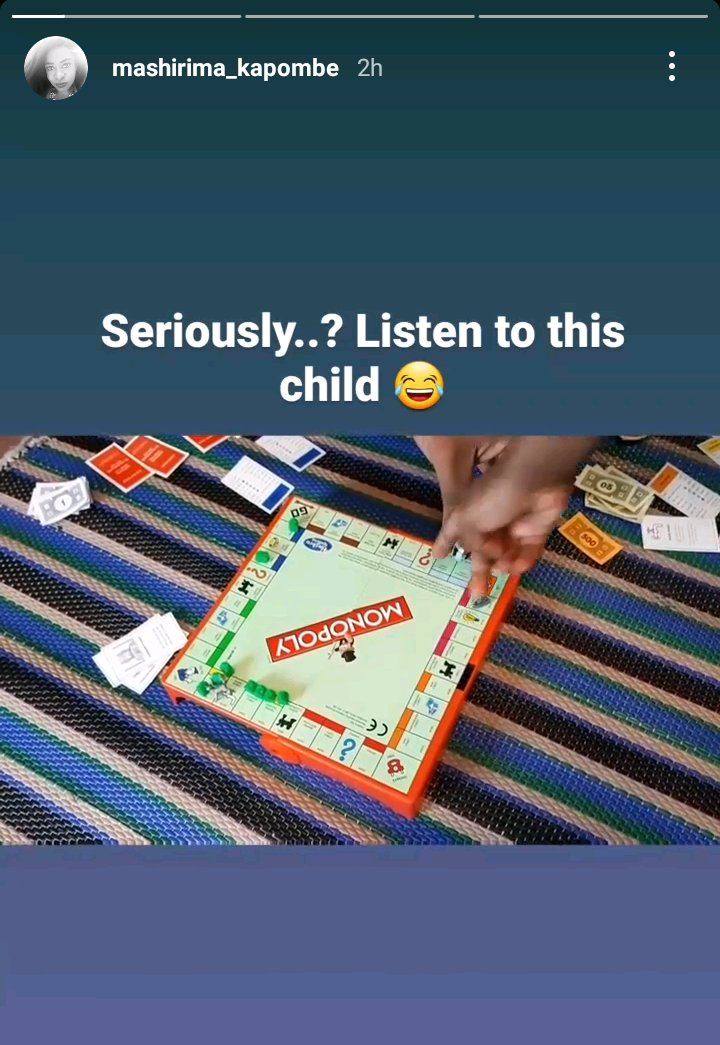 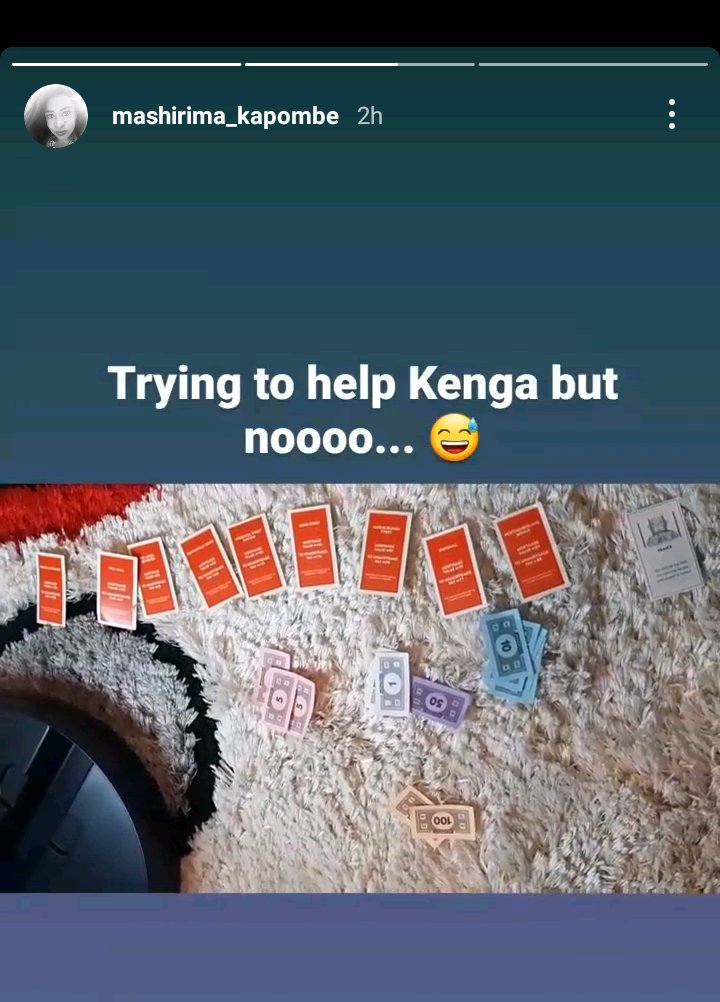 Her son came to the limelight after he appeared on JKL where he proved to be pretty smart with a command of English language. Hes so adorable and with a great sense of humor.

You can always check out the video on her insta stories