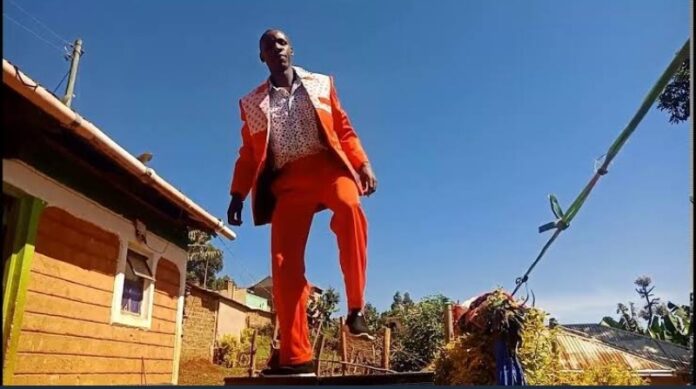 Ala! This guy is overworking!

Embarambamba has left Kenyans in stitches after a video went viral on Twitter showcasing his ‘5 seconds on a woman’.

The Comedy Gospel Artist whose real name is Christopher Nyangwara Mosiomawho, is well known for his aggressive and sometimes crazy stunts in public was seemingly invited to a Club where he entertained his surprised fans with a couple of crazy dance moves before doing the unbelievable on one of his fans on the club floor. 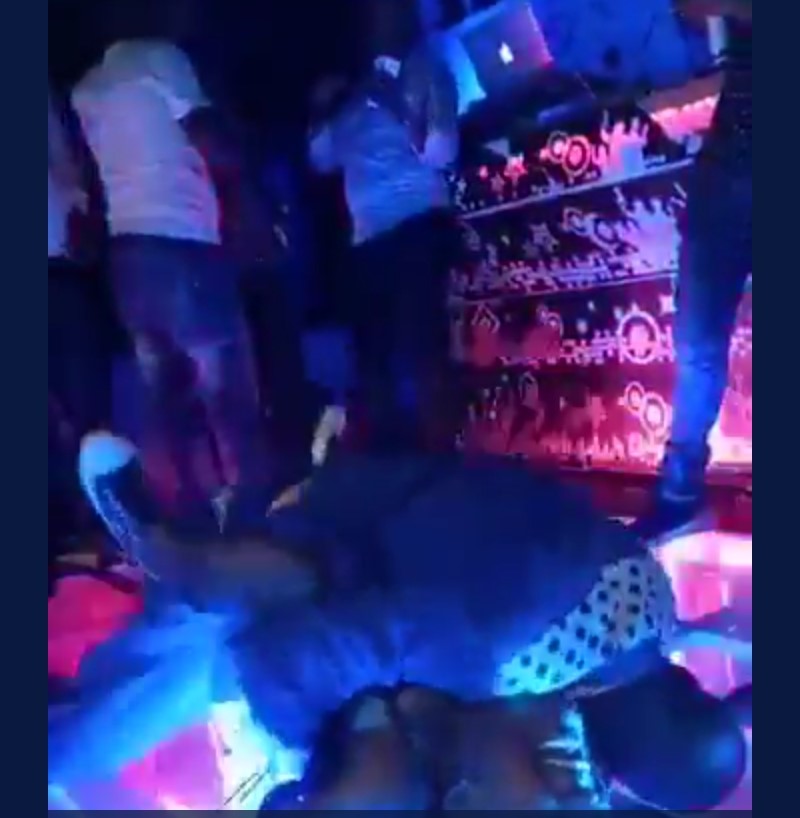 Still energetic after the ‘5 second romance’ he decided it was time to turn up the heat and took this man ‘prisoner’ in a somewhat misunderstood sexual dance.

Loyal fans cheered him on with screams and cheers.

Kenyans on Twitter have since then reacted , some stating that he must have had ‘One too many’ while others criticized his actions citing that he had not really been saved . 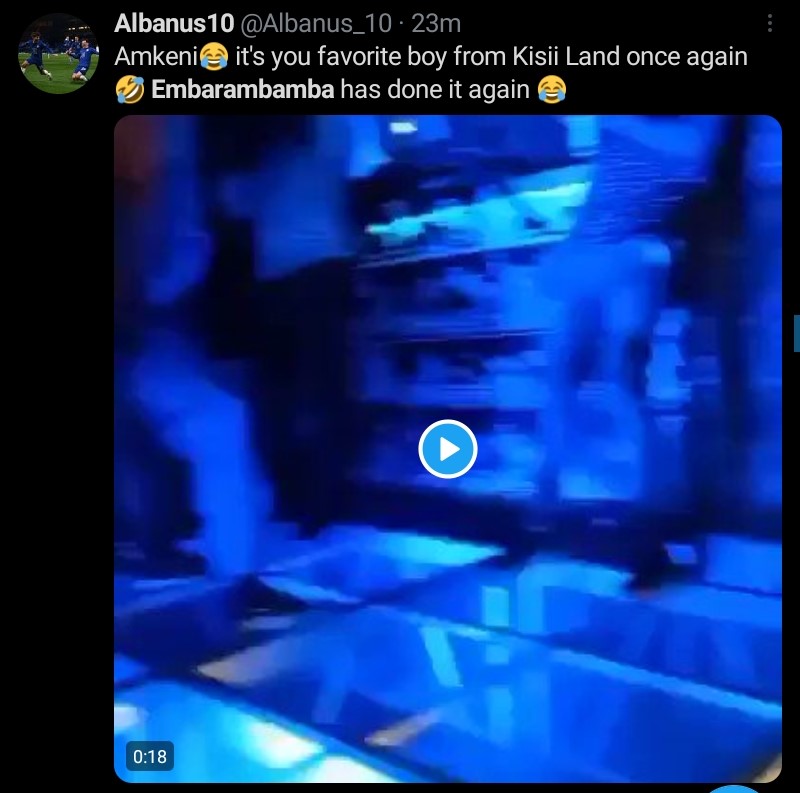 The Comedian/Artist born in Nyamira County is a 33 year old husband and father with five children.

His first born daughter reportedly looks ‘just like him’.