In the 2020 Kisumu west tournament, the mighty makosir fc ladies and Yakupa fc men made history as they were crowned the Kisumu west annual tournament champions for the ladies and boys respectively. Makosir fc ladies gave a thorough beating to the SWAT fc, in a game that ended 1:0 in favor of the mighty Makosir fc as yakupa fc won 3:0 against the SWAT fc men. The finals were played at Tiengre primary school on 20th December 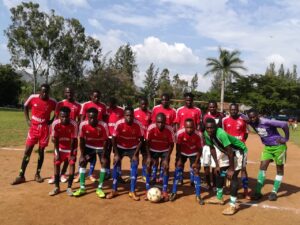