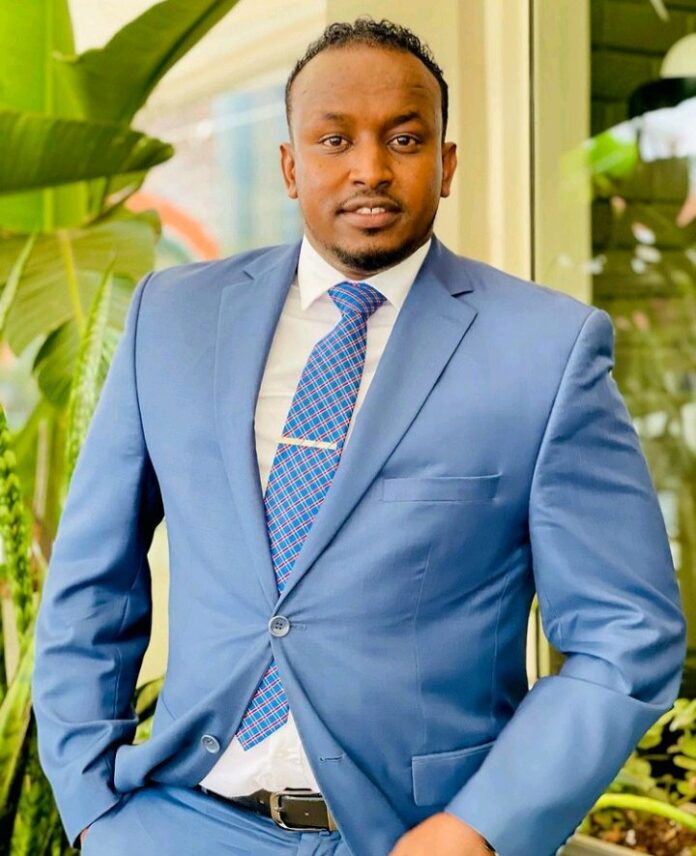 Socialite Amber Ray Has Reprimanded Jamal Gaddafi Over His Lustful Comments about her.

Just a day ago, Jamal Rohosafi posted that she missed His Sweet and Sour.

The ex-couple thrilled fans with their love life for a long time.

But sadly it didn’t last. Amber pulled the trigger on ending their marriage in mid-July. This was after she had had some serious issues with Jamal’s first wife, Amira.

Of the two, Amber seems to have moved on from their divorce with her life, thoughts and mood still intact. Jamal for his part had to take a  break from social media, only coming back when it was confirmed that Amber had left him.

It still seems that Jamal is still in love with the mother of one. This past weekend, Jamal made a comment on his Instastories where he said that he missed her, writing, “I miss her, my sweet and sour.”

Most of y’all can read between the lines, you know that it was Amber that he was most likely talking about. Amber for her part, is in the power position and used the opportunity to reprimand and air out her issues with her former husband.

In her post on Instagram, Amber called out the father of two for his behaviour of lusting over beautiful women and then trying to change them after they have gotten together.

“I don’t know who needs to hear this but, This behaviour of lusting after an extremely beautiful and free woman, then wanting her to tone down her sexiness and freedom once you’re together, is odd! #amberthebrand,” she wrote.

Meet The Beauty And Brains Behind Vivi’s Collection, “Start Small And...