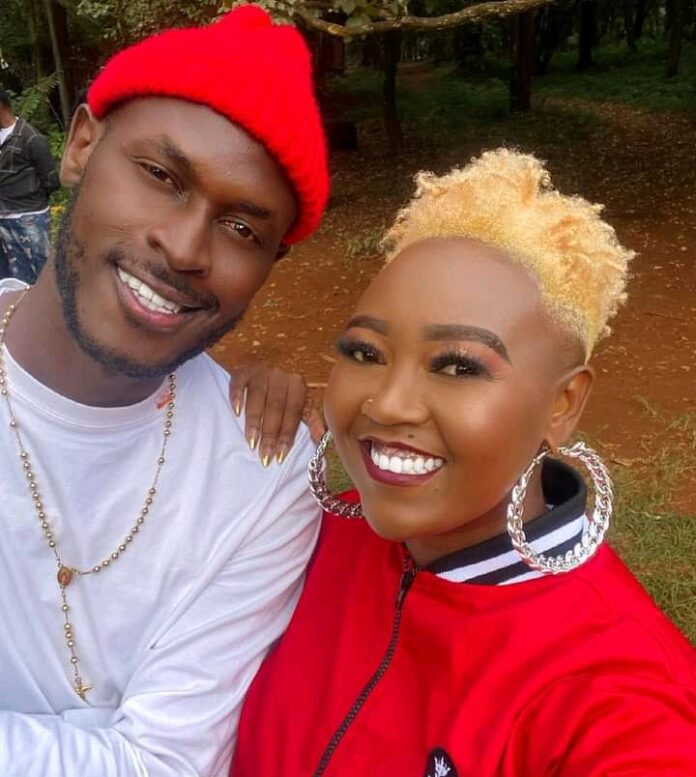 Kenyan rapper Kennedy Ombima better known by his artistic name King Kaka and his wife Carter Ninifelly Owiti alias Nana, are arguably one of the famous couples in the country. 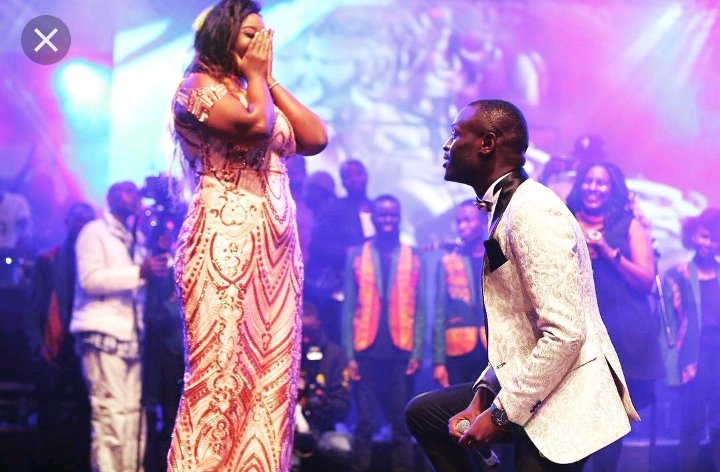 The lovebirds have been in marriage for about 3 years now, and their relationship has blossomed from the days king Kaka was known as Rabbit, Kaka Sungura Etc

The ligi Soo hitmaker proposed on the 30th of November 2018. On this day the rapper proposed publicly to his then long term girlfriend at Uhuru Gardens, during his ‘Eastlando Royalty’ album launch.

Nana revealed in an interview that they once got into a heated altercation, over a post online and this prompted them to unfollow each other up to date.
“When we started the relationship, we were friends on Facebook for a couple of days, and then we would always be like ‘hako kanakucommentia ni kanani hako?’

However theit relationship was recently put to test after the rapper took to his Instagram account to post a short video clip of a certain curvaceous lady, who was twerking to his latest song dubbed ‘Fight’ which he has featured Otile Brown. 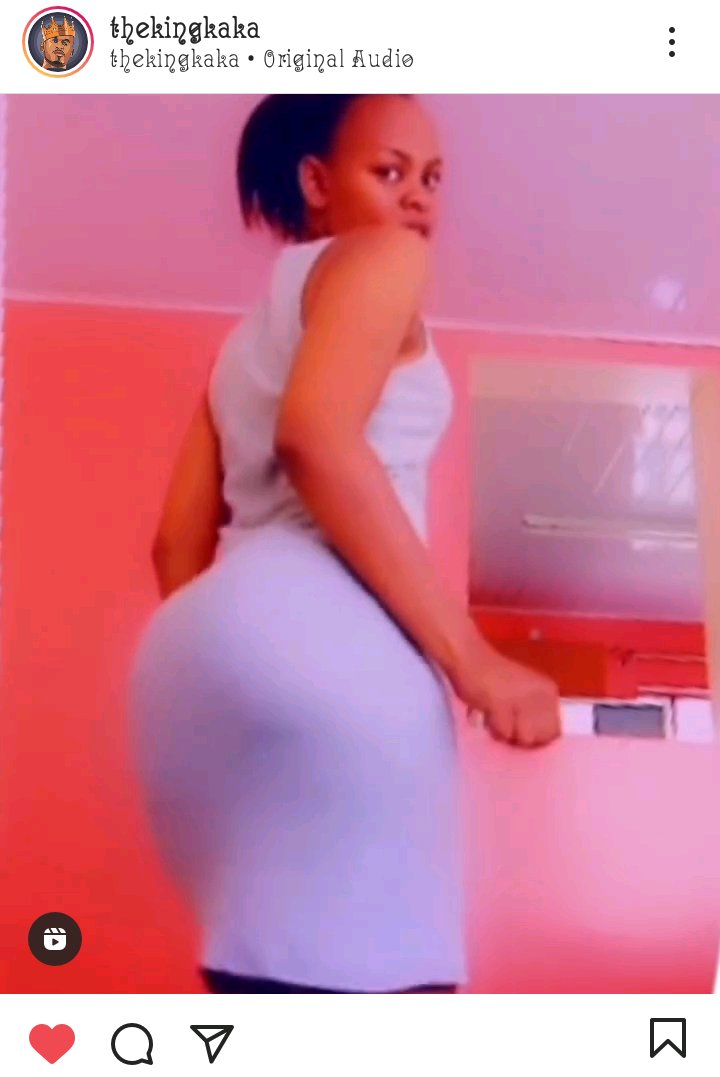 Knowing that the post may lead to problems, King Kaka wisely apologized to his wife in advance saying;-

Here’s some of the reactions from Kenyans 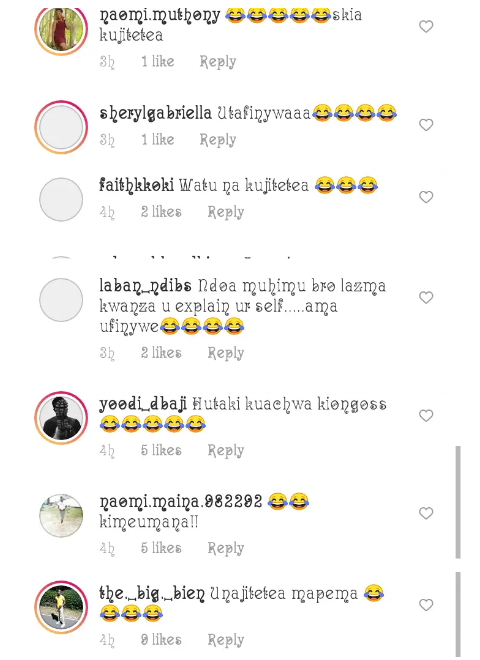 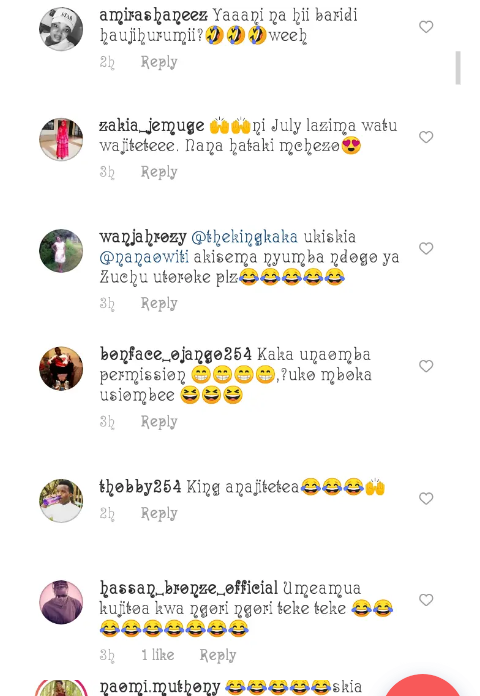 The post comes at a time when the couple has previously admitted to having an argument, with regards to social media activities.

An Inspiration: Meet Student CEO Who Is The Next Big Thing