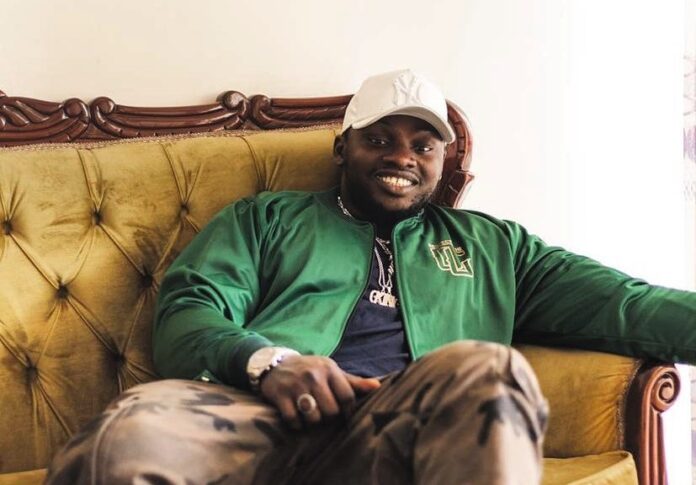 Kenyan most celebrated rapper Khaligraph Jones has today opened up about his own personal life, and revealed more details of his life that many arguably didn’ t know about.

This is that he has been struggling with a very serious toothache problem over the past years despite his prowess in rapping.

The rapper revealed this in an early morning post on his own Instagram page, where he posted a photo of himself with some city dentists.

He also revealed that the instagram photo was taken yesterday when he had gone to a dental healthcare centre to have the problem fixed.

Papa Jones accompanied the post with a long caption disclosing that he has struggled with the problem for the past 8 -9 years, that is about a year after he released the famous ‘ Tema ma Verse’ with legendary rapper Abbas Kubaff in the year 2012.

He also revealed that the chronic symptoms began about 10 years ago, and this forced the rapper to even adjust his own mouth when eating and use one side of of his mouth so as to ease the excruciating pain. 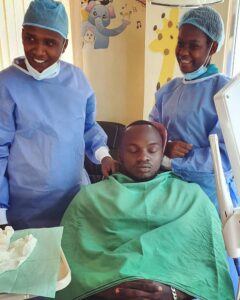 Born Brian Robert Ouko, it is also reported that he began his passion in music while still back in primary school, and he came into the limelight in the year 2009 when he won the ‘ Channel O’ Emcee Africa competition.

Since then he has indeed greatly established himself among the very best and is among the multiple award- winning artists of all time.

Kileleshwa: Drama As Mother And Daughter Fight Over This