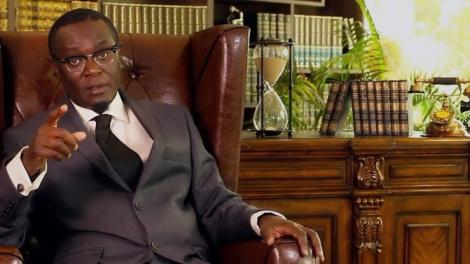 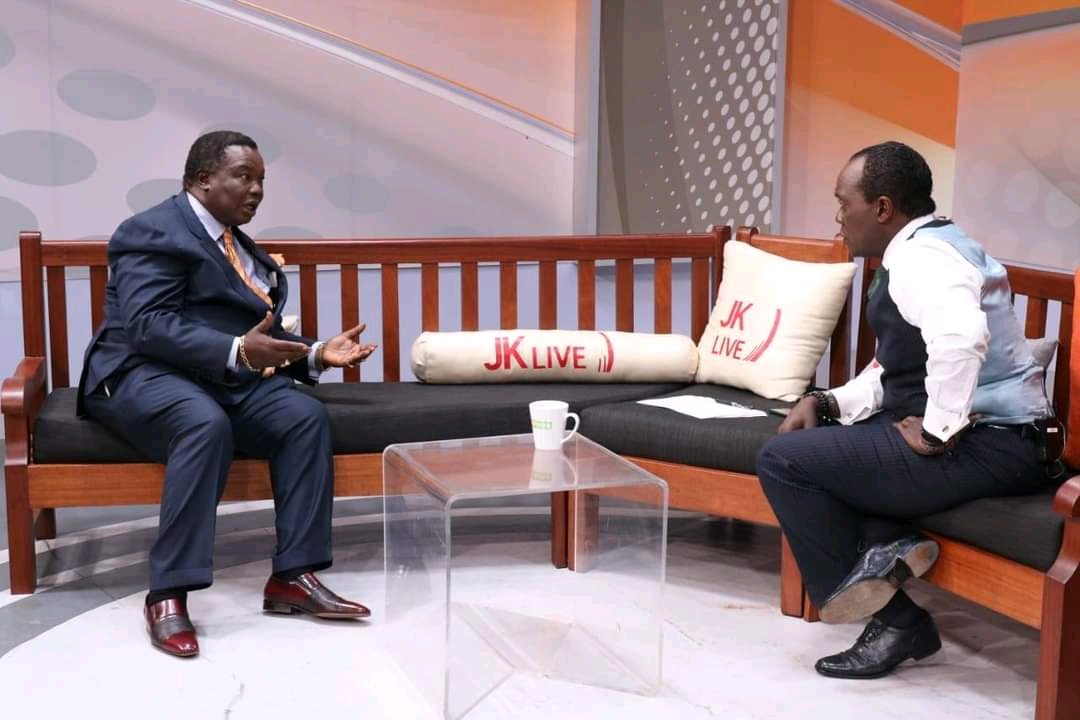 The long-serving trade unionist who boasts of having the power to predict the future predicted that the DP will not ascend to the top seat.

Speaking in an interview on Wednesday, February 24 on JK live, the 71-year-old said he does not know Kenya’s next president but he knows who it will not be.

“I do not know who will be the president in 2022 but I know who will not be. I wish the DP had good advisors and would still be supporting all of President Uhuru’s projects,” said Atwoli.

Bishop Muriithi’s Baby Momma Breaks Down As She Narrates Her Encounter...