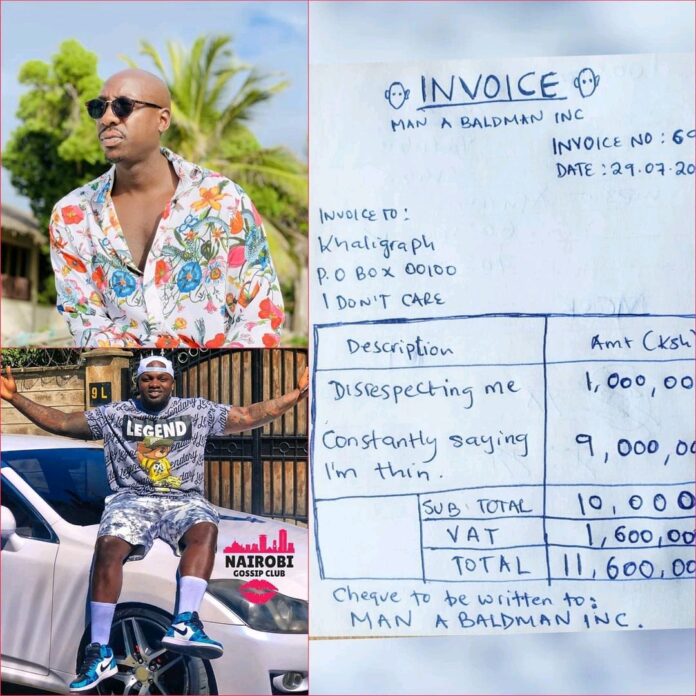 Sauti Sol and Khaligragh Jones are no doubts one of the top entertainers in the Kenyan music industry.

They were both nominated in the prestigious MTV Africa Music Awards (MAMA), something that reaffirmed their supremacy in the continental music industry.

‘ The Yes Bana ‘hitmakershowever seem to be in a fight.

Bien claimed that the renowned rapper has been continuously disrespecting him. Due to this, he wrote a list of things that he is claiming damages for including disrespecting him and constantly saying he is thin.

He was referring to a video clip that Jones posted claiming that his arm is bigger than the thighs of all the combined members of Sauti Sol.

The post brought about a lot of mixed reactions from netizens on Instagram. Below is what some of them had to say; 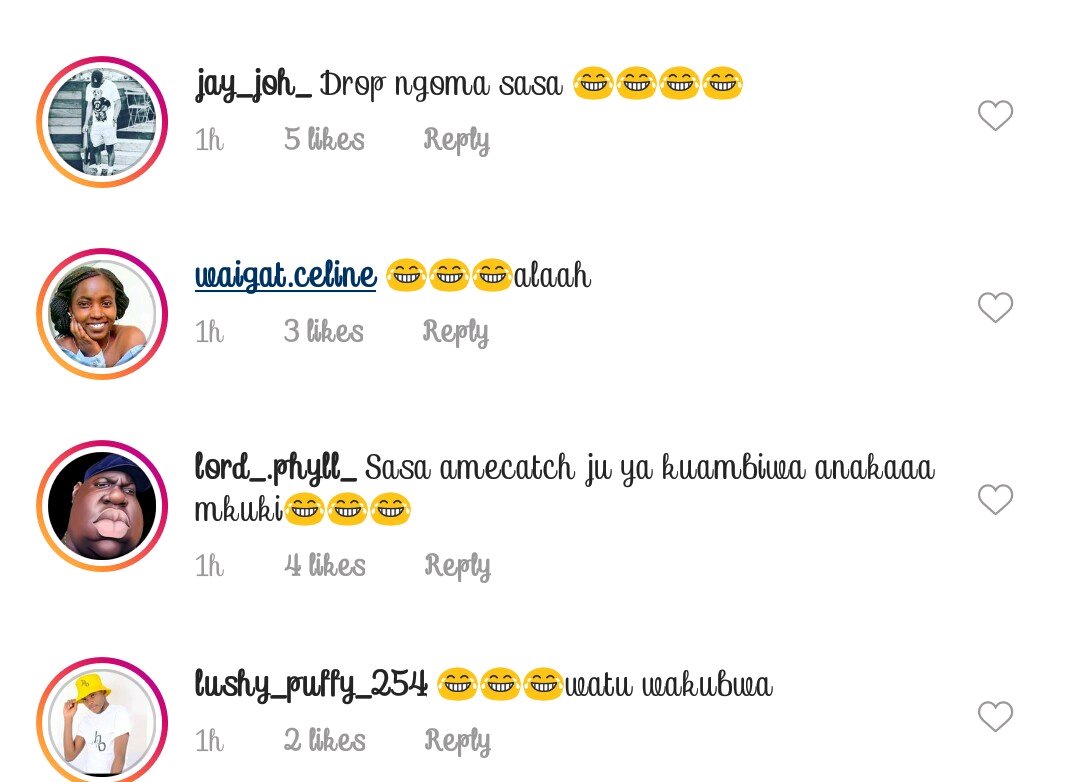 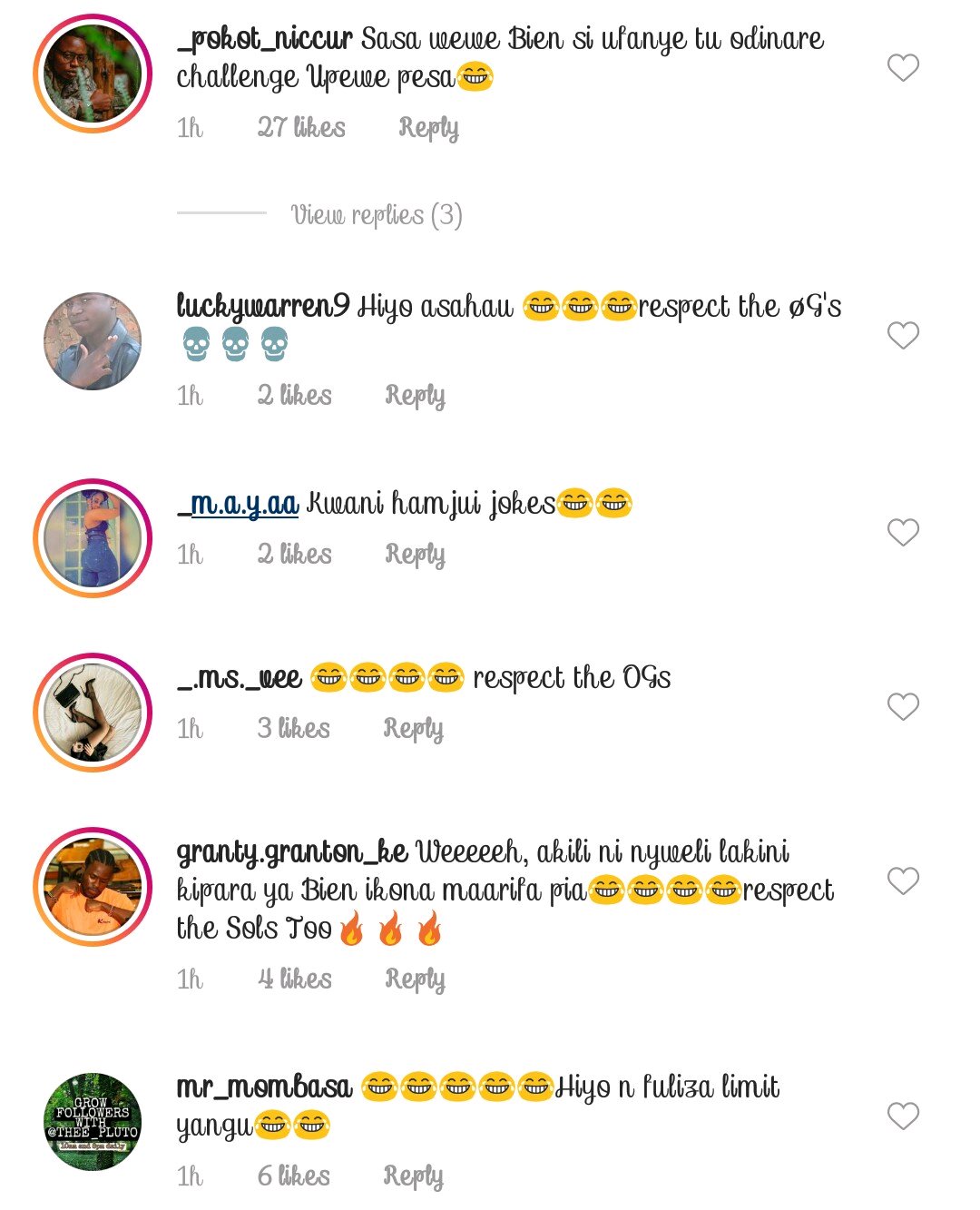 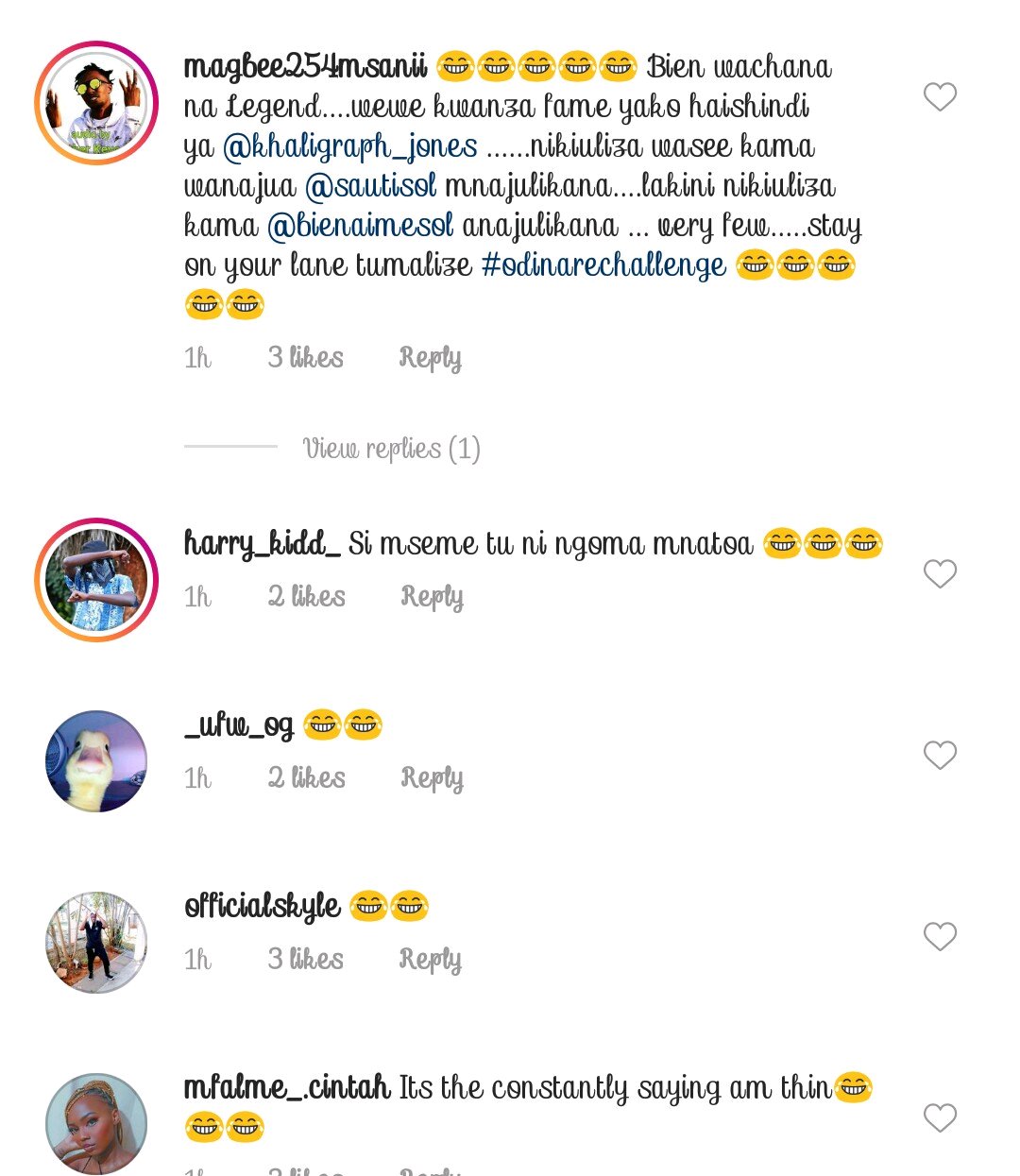 What’s your take on this? Always feel free to share your views and follow us for more Kenyan updates as and when they happen.

Major Blow To Raila As Kanini Kega Reveals That There’s No...

Oparanya Outlines The One Reason That Can Make Him Leave ODM