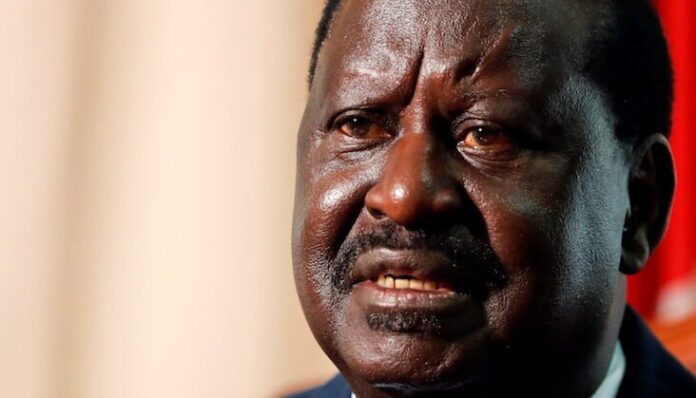 On 12th March, President Uhuru during his periodically address on Covid19 pandemic, he issued a directive that he there should be no any political gathering. At that time, the former prime minister Raila Odinga had contracted Covid19 from his trip in the Coastal region.

Following the directive, the Deputy president, Ruto halted his political tours in which he uses to lure votes. And other politicians followed suit including, Kalonzo Musyoka the former vice president.

Has reggae stopped? This is a burning question since, the ODM faction blamed Karanja Kibicho for interefering with the BBI secretariat. ODM quickly went to Kibera and sounded a warning. A call from Harambee house changed the ugly scenario that might have occured but still, has reggae been stopped.

Lately, the vocal blogger, Robert Alai has not been commenting on matters BBI. We’re in a limbo. Will we have a referendum? How will BBI affect our current economy? Is it better that reggae should not be put on play if it is really on pause? Should we forget about BBI already?

Sonko Lashes Out After Being Listed Among 4 Prominent Politicians Who...