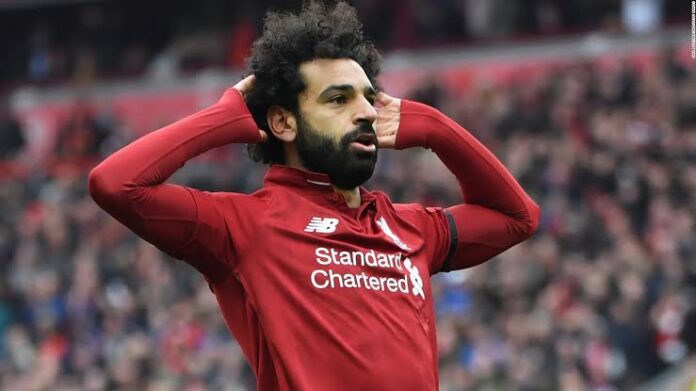 Liverpool striker and forward Mohammed Salah has asked his national team to grant him a private hotel suite in Nairobi ahead of the must-win 2021 Africa Cup of Nations qualification match in Kenya with the Harambee stars.

The Egyptian striker, Mo-Salah are expected in Nairobi on Tuesday, yesterday ahead of the game between the Pharaohs and Harambee Stars at the Moi International Sports Centre, Kasarani on Thursday.

A win for Egypt will virtually guarantee qualification for the continental showpiece of the African cup of Nations  set for Cameroon next year. Nevertheless, Kenya also badly needs to win the match to enhance their slim qualification chances.

Mo Salah is reported by Egypt‘s Independent newspaper to have asked for the suite but it is not clear if his wishes were granted. 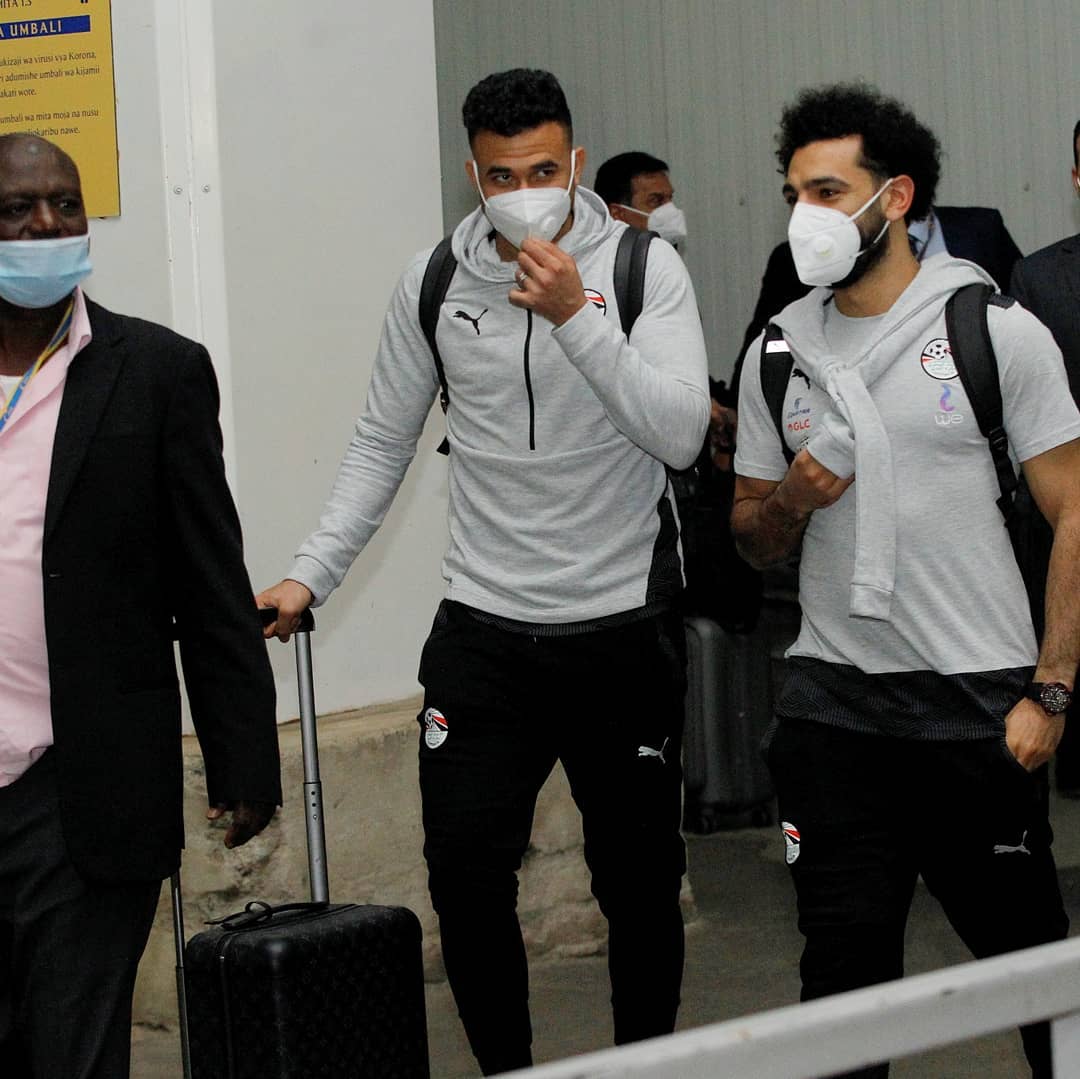 Nairobi News understands that the Egyptian players will be camping at Hilton hotel during their stay in the Kenyan capital.

A private suite in the hotel ranges for between Sh30,000 and Sh40,000 a night depending on the type of room and services accorded.

The decision by Salah, who is the current joint top scorer in the English Premier League with 17 goals, to live separately from his teammates is believed to have been influenced by efforts to self-isolate even as he attends to national team duty.

He tested positive for Covid-19 in his recent visit to Africa for an international duty last year as well as his compatriot Mohamed Elneny, who plays for English side Arsenal. Elneny is also in the squad to face Kenya.

Atwoli Describes Peter Ndegwa As The Most Dangerous Safaricom CEO ever