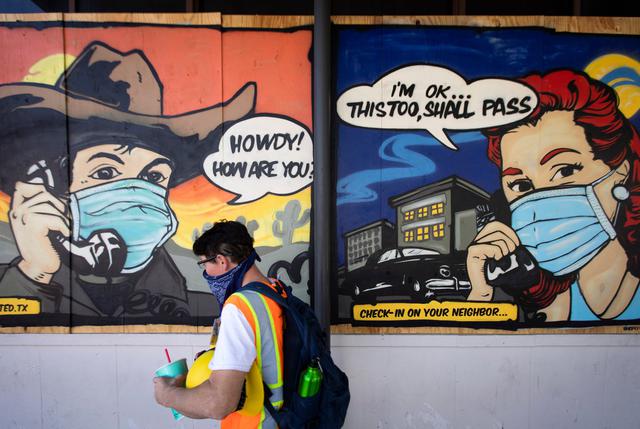 If I may ask, how many new people have you met this year? Upon reflection, you cannot remember all the faces that you have come across thus far. However, you remember something significant about someone you previously crossed paths with. What was that?

We hardly recognize our friends these days. A face mask covering the last third of their faces to wade off a pandemic is the least of concern. It is strange. Just like when you meet a stranger who to them, you are not a stranger but an acquaintance. Have you met a stranger who knows you so well? You get scared and then wane out that worry by asking questions that you feel will provide some clarity on how they know you. Often times, they will feel obligated to give you that clarity.

Take it this way. There is this girl that weakens your bones when you meet her. As you are spotless scared to talk to her, you set a council composed of likely leads who have an idea of who she is. Sometimes, the council oversteps the mandate and brings you the phone number that you wanted badly. However, things take a turn for the worse when she asks where you got her number from. Since explaining cowardice awakes one to the realization of its existence, you choose to deviate and let it slide. Please, can you gather the courage and do it yourself? In any case, if I am coming back alive, I will take that risk. 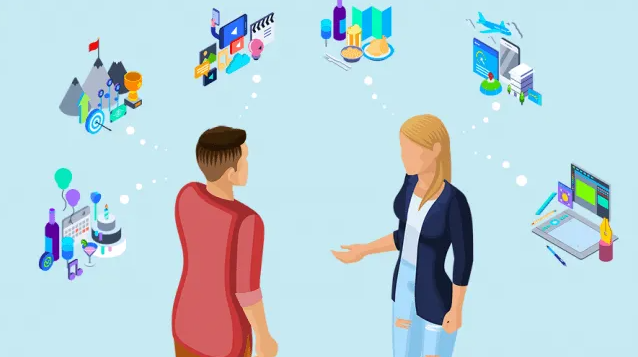 It is the same risk you take when starting a conversation with a stranger or when eavesdropping. It takes a pair of balls to interrupt someone in their story and ask them to clarify something when you were not an intended party in the conversation. There was this particular time that I was on the waiting bay of an office and the front desk staff was conversing on the impact of Corona virus. It doesn’t slip a mouth these days.

The discussion was interesting to listen too. One of the well-dressed men among the staff members outsmarted my intelligence. He was either a fool to believe what he was saying or was making himself stand out as one. He did not look like the typical fools you come across daily on the streets. For this day, his good looks had deceived him to leave his brain back at home. I sound judgmental but this is an observation I made from the impression he was trying to create.

The Delta variant of Corona virus had been reported in India at the time. The effects of the new variant were being felt by the sub-continent and the international media and social media were awash with details of the dire humanitarian crisis. People were dying in thousands and the global citizens were worried that this variant would spread across the tropics, something that has happened eventually.

Back to my fresh and clean man. He had an interesting theory that would cast the light to the people on the front desk on that day. His talk was well choreographed but insanely insensitive and ridiculous. ‘Let me tell you about what is happening in India. It is Punishment from God.’ These words set off an introduction to an interesting storytelling session.

With the left earpiece off my ear, I lowered the volume of my music player and decided to eavesdrop. There was no way I was going to miss out on this absurdity. There’s nothing uncomfortable and comforting at the same time as listening to a man nail another man on the cross. Ceasar had a field day with Jesus and look at the comfort he had when washing his hand. Such is the nature of man. I listened as this man explained faintly on polytheism in the religions of India and why the wrath of God had chosen such an opportune time. I was aghast. Despite his deep research on polytheism, he had little knowledge on the religions and the religious practices in the sub-continent.

Simply, he was acting as a Christian. I do not mean to offend the Christians who feel entitled by having an honorable place in the sight of the Most High but look at how easily you spot the speck on the eyes of fellow men. Look at how easily we assume the role of the judge and forget our own iniquities. I wouldn’t stand that discussion neither would I take part in digging holes. In any case; if you are digging a hole, you have to dig two. I wouldn’t leave without sharing my thoughts with them too.

I asked for a minute so that I would set my mind straight on what I had heard. Surprisingly, the gentleman had not remembered to say a prayer for these people that he felt needed a God. To set my conscious free, I advised him and his colleagues on doing it, since they had emphasized on how Christian and born again they were.

Faith, the beautiful lady that was seated at the reception found some light in what I had said and invited me to join their church and be a member of the ‘young blood’ that would bring salvation. It was the first good offer that I flatly refused this year. She did not give up since she asked for my number and tried to convince me a few more times to join their church. It was by fate that I happened to be in that office that morning but I chose my destiny. The sole of my shoes was as comforting as the internal peace in my soul as I was leaving. On the way, I couldn’t help but wonder endlessly on how blind men are leading other blind men. Jesus taught on this, peruse the gospel. Do not wait till it’s too late.

By Calpas
The Good Vibes Don

“Russia’s Covid-19 Vaccine Was Banned Because Of Ruto,” Murkomen Claims

Diamond Responds To Claims That He Copied Otile Brown’s Song