It seems that drama will never end in vernacular singer Samidoh’s backyard.
Samifoh and his baby momma have trended for weeks and had a fall out after Karen Nyamu decided to embarrass Samidoh by sharing a video that showed him using vulgar language.

Samidoh’s last post on social media left many wondering whether the statement was directed to Karen Nyamu.

In the post in question, Samidoh denied being in love with a woman. He claimed that it was a lie for the woman to claim that he was in her heart.

“Ya serikali tunatumia vibaya tunarudisha ikiwa imechapa” Karen replied. This brought hilarious reaction from fans who were overwhelmed by her reply and some asking where was Samidoh to hear that. 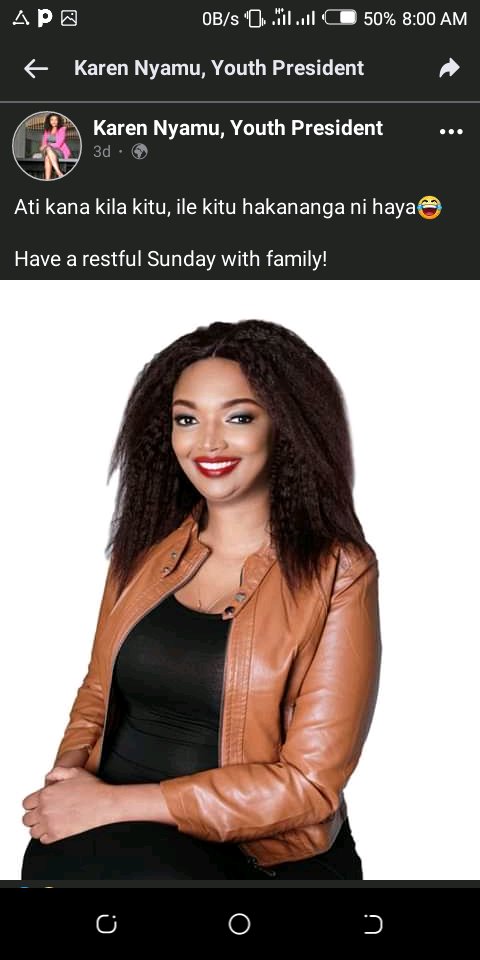 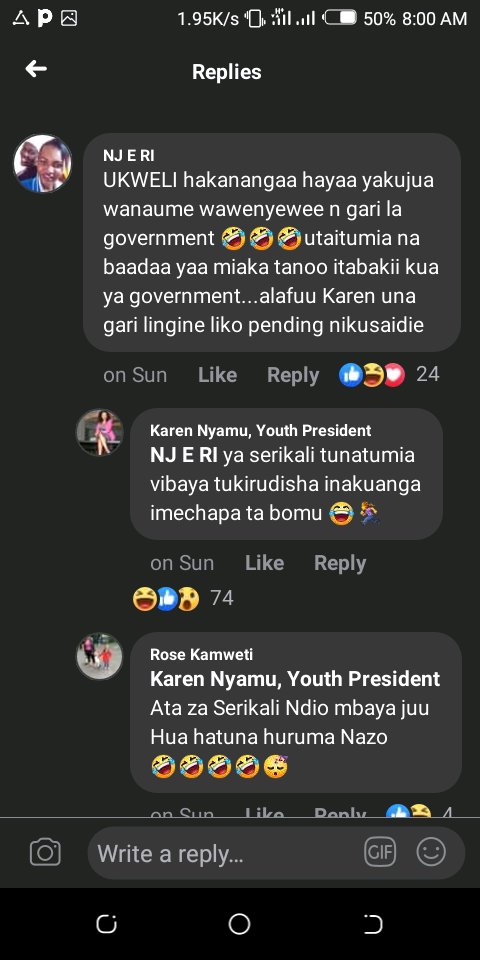 Well, I might understand she’s upset and all that, but as a woman of class and politics, she should never stoop so low

Here’s Why Frasha P-Unit has Launched An Attack Against Comedian Eric...