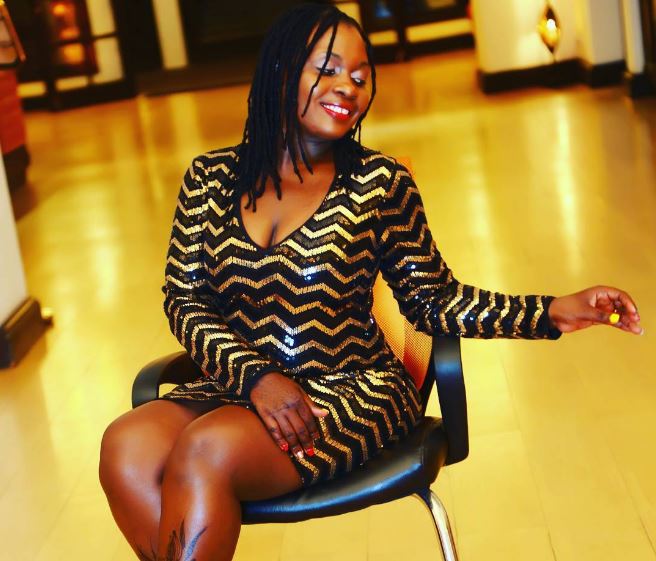 She has been trending since April fool’s after she pranked her husband. The prank went South after the husband packed and dumped her.

Nyota Ndogo has been in a relationship with a mzungu bae Henning Nielsen and the two have been serving couple goals in style. Nyota Ndogo made a very big mistake with a pregnancy prank on fools day and this angered her husband who thought that indeed she was pregnant.

Nyota Ndogo suffered a major blow of her life when she realized that she lost all connections of communicating with her husband after being blocked with Henning Nielsen. Nyota Ndogo has been finding it difficult to adjust to life away from her husband and it has been a very tough moment for her. Kenyans have always advised Nyota Ndogo that relationship matters do not need any kind of pranks and games which might have a negative effect.

Nyota Ndogo in her Facebook account had highlighted that she is now adapting to the new normal without her husband and she is now getting used to it. She posted
“Nikama nimeanza kuzoea maumivu.”

Although, Kenyans have always told her to avoid being depressed after being dumped by her husband, Nyota Ndogo has come out to show that she is a bold woman who knows exactly what she wants in this life and she fights her battles alone to make sure that she wins.

Love has once again won and her husband has replied to her texts finally
Taking to her Facebook page, nyota ndogo excitedly showed off a screenshot with the husband telling her that he misses her. 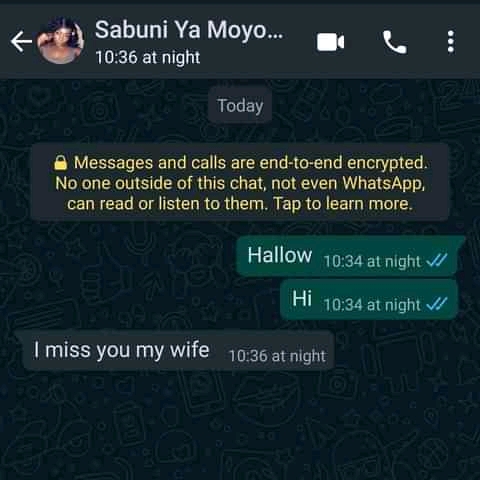 Nyota Ndogo could barely hide her joy after this message from her husband and it was a sign that things are yet to come back to normal. Nyota Ndogo realized that her photo was on her husband’s profile image on WhatsApp and this made her lost of words in what to reply back after the message from her husband. She just resolved to check the message throughout the night as she was confused what to do and her prayers are almost getting answered.

“Sio Mara Ya Kwanza,” DCI Reveals What Killer Cop Did To...