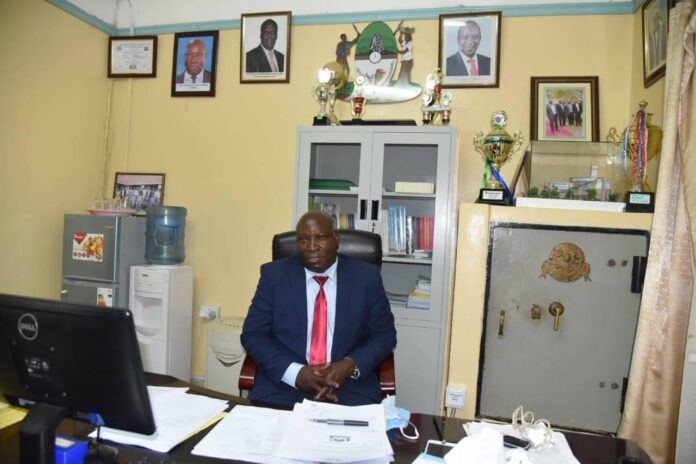 Hon. Laban Atemba as interviewed, he said that rumors claiming that he will be vying for the parliamentary by-election seat will come to since all this will be justified by him not appearing in the ballot box.

He said he has also heard about the rumors and he is sure that it’s propaganda to make his firm supporters lack trust in him or either a tactic used by his opponents. These rumors come after the late Matungu MP Justus Murunga passed away due to the deadly Covid-19 virus that has taken lives of many people.

“I told my people that come the year 2022 I will be vying as Kakamega county governor and I am still firm to my words. This is not the year 2022 and so I am not vying for any seat,” he said. He thanked his supporters for trusting in him and also urged them not to take heed of any rumors that may come their way about the parliamentary seat. 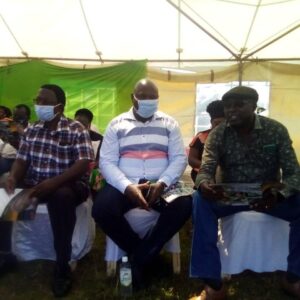 Among questions asked was his plan on supporting the youth given he becomes the next governor. “I promise to support the youth mainly by providing employment to them both formal and informal jobs. I believe in well-paying the youths since the wages should not just be hand to mouth but also be able to support them in making more investments from the savings.”

He urged the youth to increase their skills to help them productive in the current economy since they are our future leaders. He said the best way to support the youth is by showing them a way on how to fish than offering fish to them so they may not die beggars.

During this Covid-19 pandemic, he visited most areas in the county and provided residents with face masks, sanitizers and washing buckets. He also cited that during the floods period in Matungu, he supported those who came with complaints about their houses being taken away by floods in providing iron sheets and also some financial supports to see them raise new houses. Furthermore, he supplied food stuffs and other basic materials to help the needy during this period.