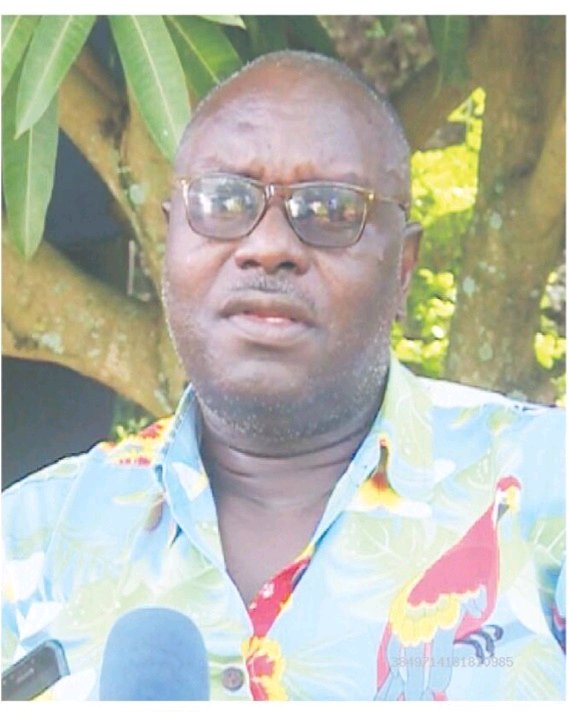 The story of Charles Omondi, Kenyan that Planned and stole Ksh 54M in a bank heist is one that is often told in different parts of the country.

After years of speculations, Omondi has finally narrated his part of the story revealing what really happened. According to Omondi, he was the designated local agent for Citi Bank who was entrusted with clearing money on behalf of the bank.

On the big day, Omondi walked to the customs office at the JKIA carrying his brown briefcase which contained all the required paperwork to clear and collect the money on behalf of Citi Bank.

After a few hours of paperwork, Omondi was handed the money and left. It has since emerged that he left the country the same day heading to Tanzania. It took the bank two days to realize they had been robbed. A warrant of arrest was issued against him with police putting a 1Million bounty on his head.

During his stay in Tanzania, Omondi lived and dined like a king. After a few days, police officers from Kenya came knocking on his door. He did what was required and after a few days, they returned back to Kenya without him. After all, he had money.

Despite the overwhelming evidence, Omondi still Denies stealing the money and claims he only ran away due to panic. He claims to have given the Money to Mr. Njoroge who worked for the bank.

After spending several years on the run, money started becoming a problem and he decided to surrender himself. He was arrested and jailed in Kamiti for only 3 years.

He received a Presidential pardon and was released. He reportedly threatened to kill a local bishop whom he had given around 20 Million to keep before he escaped. He was angry to find out that the bishop had used the money to buy properties in the city. After threatening him, the bishop agreed to transfer some of the assets to his name.

Omondi currently lives in his village in Ugunja where he has several cars and a decent house. Rumours has it that he’s running for a parliamentary seat soon.

Some people are lucky, 3 years  is a wrist slap it’s like he got away with it 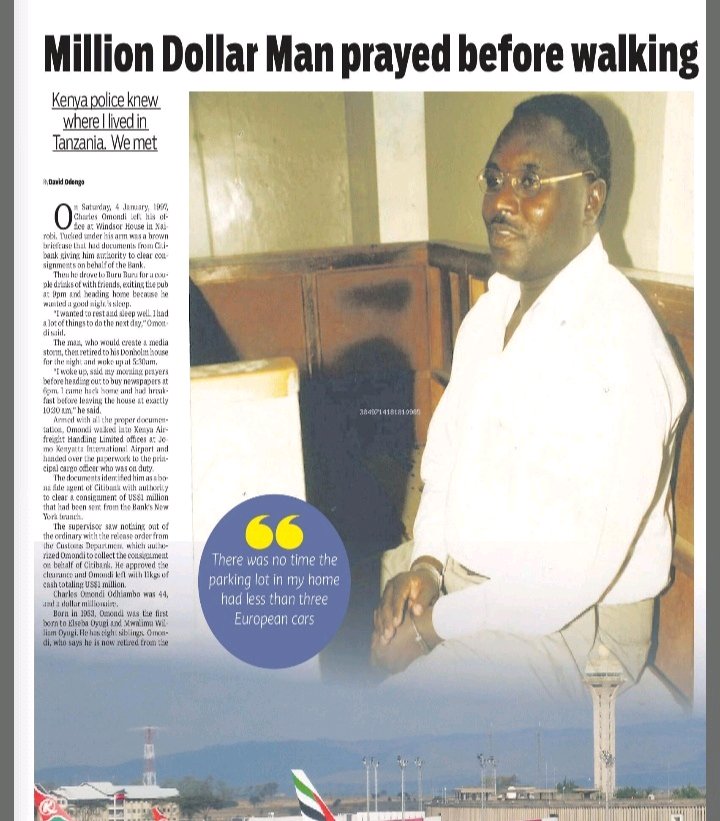 Prison Warden Who Was Planning To Kill His Girlfriend Arrested After...