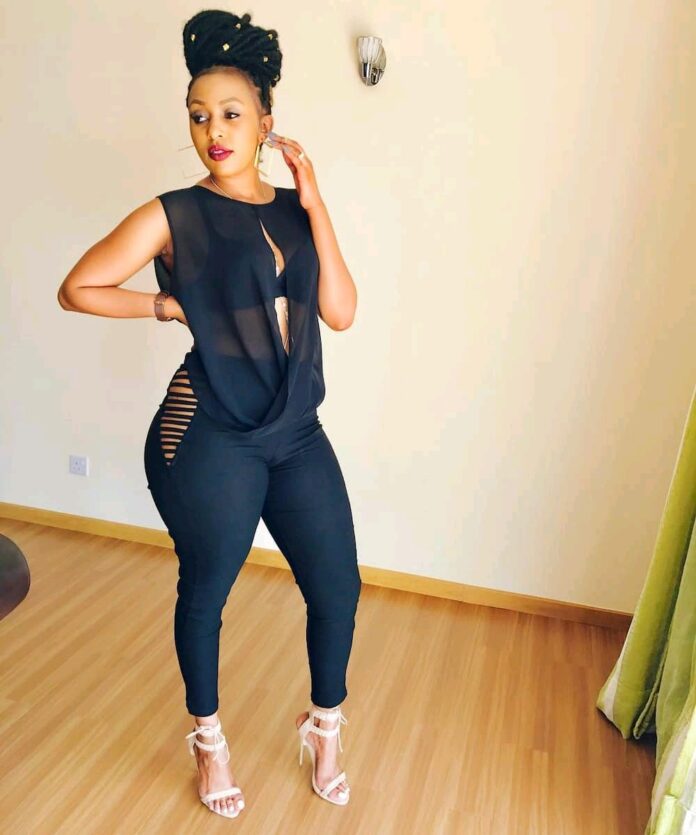 Most socialites like Amber Ray always keep their previous lifestyles as secrets but her’s seem to be out in the open. What is done in the dark must come to light right?

Recently, a netizen took to blogger Edgar Obare’s page to allege that Amber Ray used to be a commercial s3x worker and worked some time in a brothel.

According to the netizen, the beautiful mother of one used to offer services on house calls as she worked in a spa that used to offer ‘happy endings’ after massage sessions. Here are some of the screenshots showing the discussion as posted on Edgar’s blog page, bnnke: 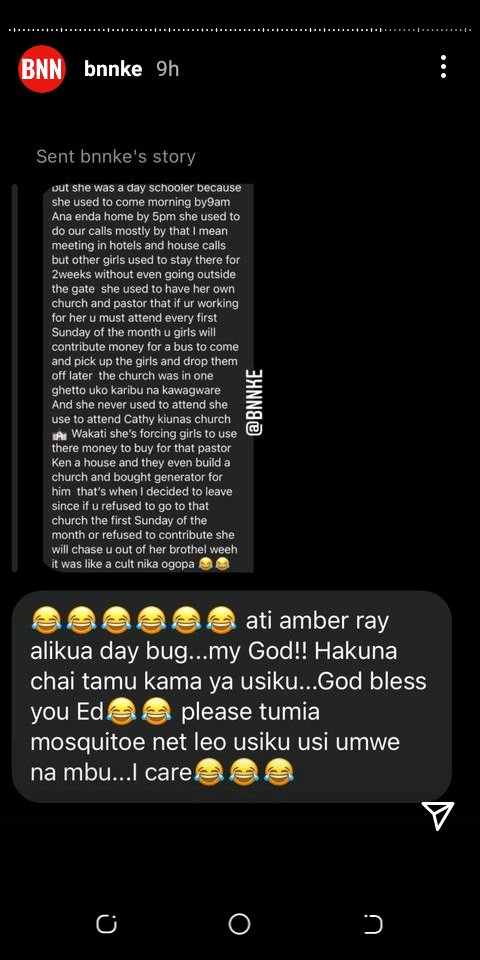 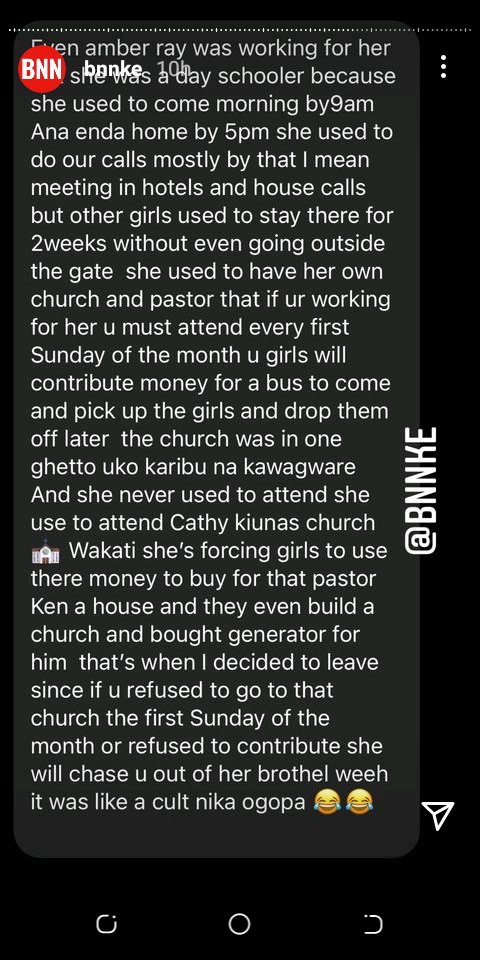 Amber’s story was disclosed in the process as the blogger was covering a story of a woman by the name of Sally, who is allegedly lying to women and ends up turning them into commercial s3x workers. The claims came as a surprise to many who never imagined that Amber has ever been that desperate and done such a job.

Whether or not the socialite is still at it is still unclear but c’mon guys don’t crucify her for sinning differently, after all it’s her life.
Kindly follow us on Twitter as we bring you all the juice details