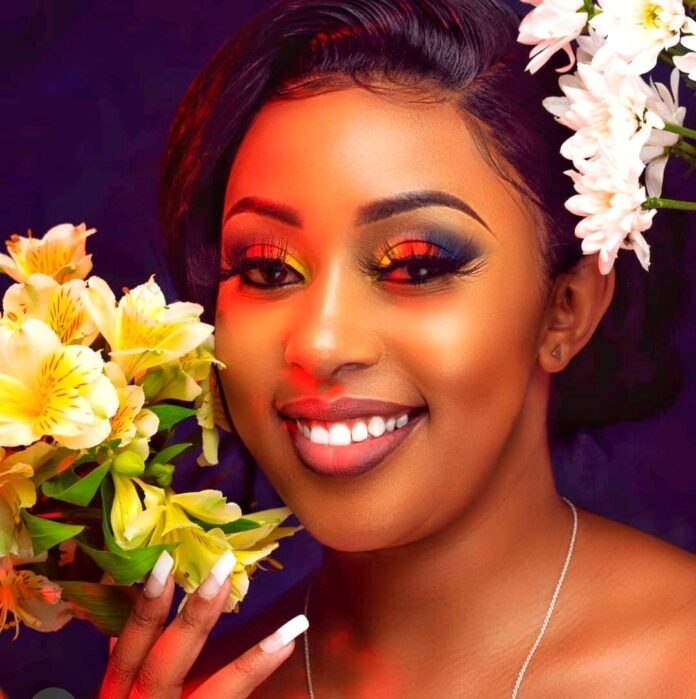 Socialite Faith Makau alias Amber Ray have spoken for the first about why she broke up with Jimal Marlow.

Amber shared a post on her Instagram platform revealing to the public why she called it quits with the chairman of Nairobi Matatu Sacco.

Amber and Jimal have been on the limelight for sometime now. The duo caught netizens’ attention after they revealed that they are dating. Well, the couple recently broke up but they did not share to the public on why they separated. Just a few minutes ago, Amber Ray opened up and revealed why she broke up with Jimal.

Socialite Amber Ray opened her Instagram platform for question and answer session. This is when one of her fans asked her about her love life. The mother of one stated that she does not want a toxic relationship like the one she has had in the past. Amber revealed that she broke up with Jimal because of how toxic their relationship was. 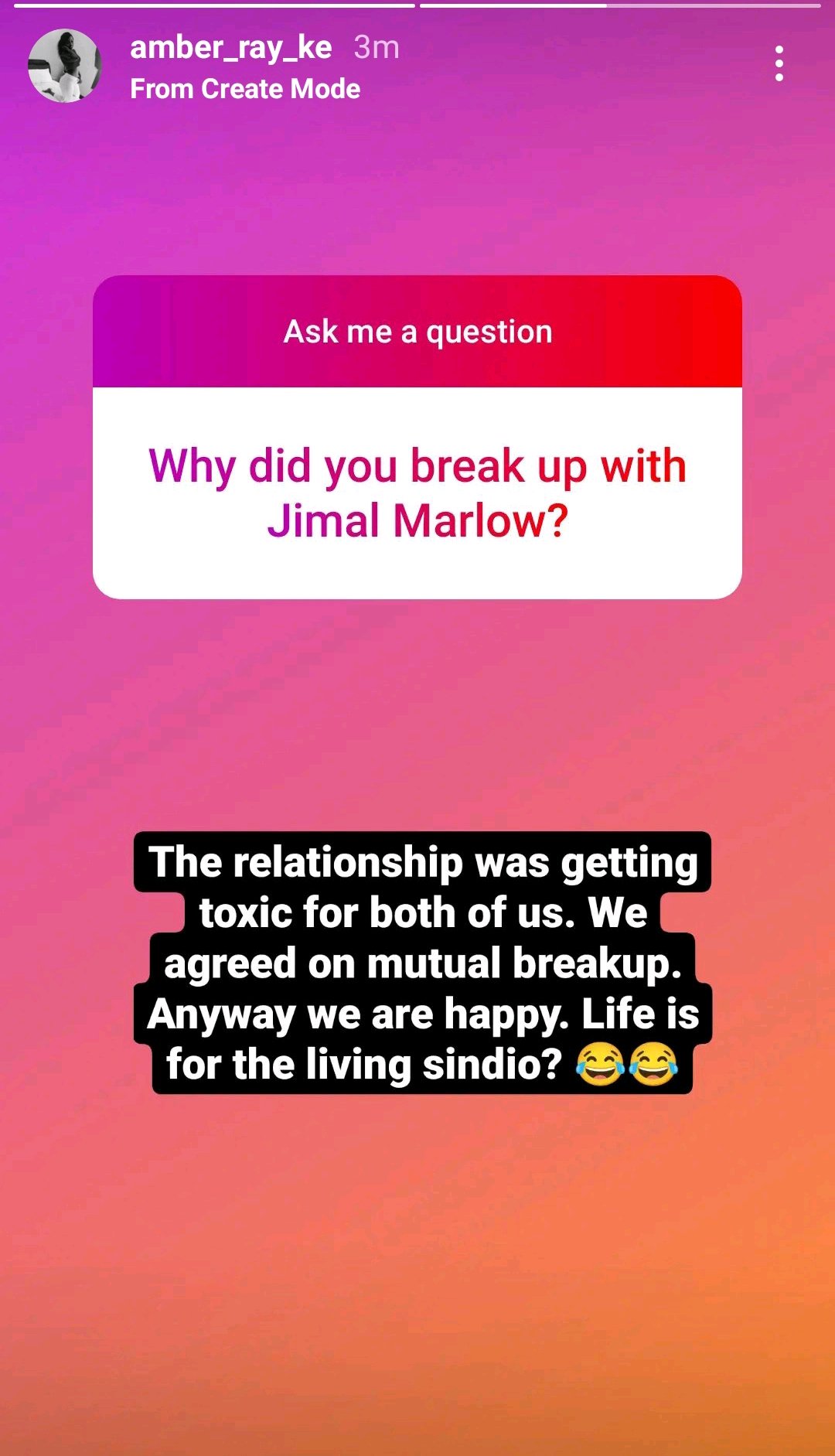 The business woman stated that their relationship was not worth it as it became toxic. She went ahead and said that she does not want to be in a relationship where she is not happy and that is why they broke up with Marlow. Do you believe that these two have broken up?