I don’t know where I should start narrating this. Am currently glued in my bed. My muscles are rigid and so painful. If i dare stretch my body, you’d think am breaking a pile of dry firewood. I have endured enough tribulations for the past two days. If you’ve never had a day full of misery then welcome aboard as I give you the innate dynamics of my short trip to the awful place.

So, it’s on a Sunday and a quick look at my coffers indicate that the following week will be a struggle. Financially that is. Mwanaume ni effort they say. Mimi ni nani to violate chapter 101 of the men’s conference convention that happened in a land that never was? One phone call to my compadre does the trick. Am hooked up with a gig that would guarantee me at least five dollars before the day was over.

Over to Monday now. The D-day. When 7.30 clocked, I was already familiar with my workstation. The job was to load and unload tones of timber to the trailer trucks. My job description was quite rich. Carrying bags of cement was part of it too. As a newbie, I had this mad energy that I did not have the foggiest idea where it emanated from.

By ten o’clock my stomach was rumbling. Its like i had not eaten in ages. Luckily for me, my boy bought some warm uji and mandazi for me. The engines were full and rearing to continue.

Wacha saa saba ifike. Loading timber in a truck bigger than my country’s problems made me realize that timber is not even eco-friendly. Why do people cut down trees in the first place? Loading more than 100 bags of cement in a pickup truck with my back acting as the link between the store and the truck was not a walk in the park. It was a mixture of sweat, blood and small incoherent farts. My hair was erect. My eyes were flaccid and my body was drained off its energy.

What is it with some ladies and attitude? Apparently, the owner of the multi-million business is this brown middle-aged lady. Mama wa harrier. She was tough as nails, barking orders in tandem. Am sure you can visualize her by now. I forgot to talk about her make up. It was as weird as it could be.

Add a merian accent to the mix and you’ll have a clear picture of the boss.  Now the problem was her subordinates. I later learnt that all were her relatives save for one imbecile. Let me call her Lyn. I wouldn’t even want to know her real name. She was a nightmare. An entitled brat. 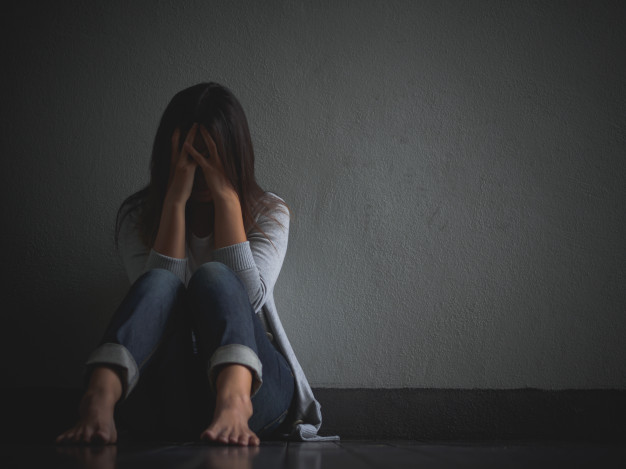 Lyn had a pair of trousers on. I really felt sorry for the trousers. They barely contained the humongous buttocks of their benefactor. Was there really anything good that came from her mouth? I don’t recall. We were eight men. Being a newbie, I was ordered around a lot. It was one before my merian tempers came in knocking. Blood was boiling in my veins. How the hell do you tell me to carry six pieces of timber at a go.

One piece was damn heavy and i managed four per trip. As if that wasn’t enough, she kept on telling us to hurry up. There was this one time I almost told her off. After threatening us not to come the next day. Who told her I wanted to endure that for another day? Was there an option of terminating my contact early, I would gladly take it.

Fast forward to 7 in the evening, that was the official closing hours. I was damn tired. After picking my dear 5 dollars. I felt a sigh of relief. I had worked my a** off for that money. One look at the evil lyn and I swore never to step foot in that place. My compadre told me that that’s the mantra for every laborer at the site but you always find yourself back the next day.

The trip back to the house was long. Several kilometers. The mere memory of the journey is tiring. Am nursing all types of aches. Am tired of narrating. Should I go back again I’ll tell you.

INTERNET WITHOUT SOCIALMEDIA IN UGANDA

Fantastic! Great Business Ideas That You Should Try It Out