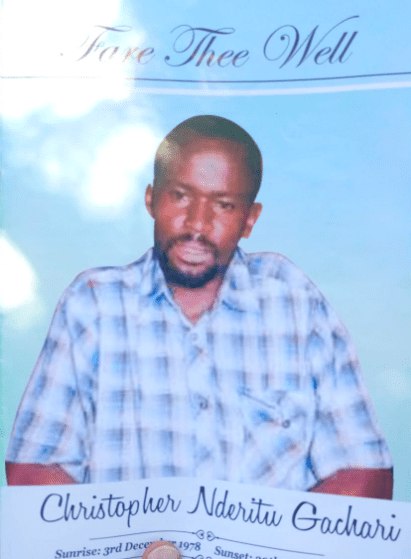 A disabled man in Nyeri County was killed by a VIp convoy near Sagana, on January 30th. Politicians troped to Sagana State lodge for a meeting with President Uhuru Kenyatta on the Building Bridges Initiative push.

Police spokesman Charles Owino on Thursday said he is unaware of who the government-registered high-end vehicles were released to on the day of the accident that killed the 45-year-old man leaving his kin distraught. 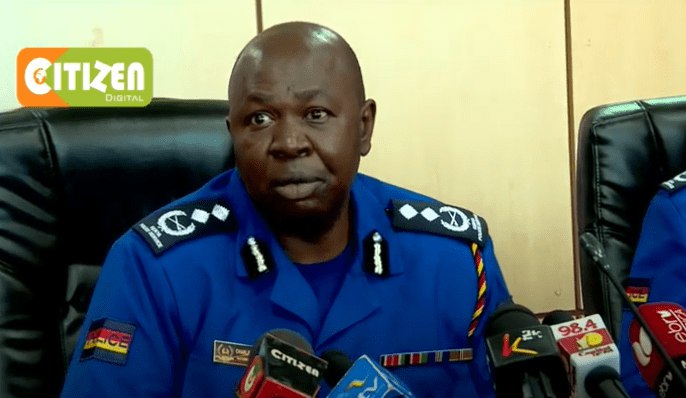 The disabled; 45-year-old Chris Ndiritu, left his home on Saturday morning to accompany one of his relatives to the local shopping centre, but a few paces from their home, at a road bump, tragedy struck.
The victim was on a wheelchair, a fact he believed was enough to keep the drivers on their lane.

When they got the chance, the leaders condemned those involved in the accident that killed Nderitu and called on those responsible to compensate the family, threatening to stage demonstrations to compel the State to take action.

Raila Tricked Musicians Into Meeting Him In Murang’a? Details

Reactions After Jimal And Amira Were Spotted Together