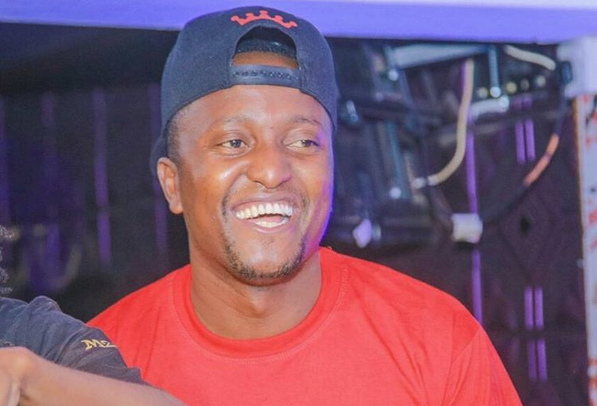 Radio Citizen presenter Mzazi Willy M Tuva has for the first time talked about his love life. The father of two revealed that he was hearbroken while in college after his first love married an older man.

Speaking on Engage Talk, Mzazi narrated how he fell in love with a young beautiful girl while in Primary schmarried an older man.

Willy revealed that the girl swept him off his feet, but his efforts to woo her was unsuccessful.

Mzazi says he stalked her everyday on her way home, and even tried winning her over during a trip to Mombasa.

After primary school, Mzazi said that he sent her a love letter, but she tore it into pieces, without even reading it. He was heartbroken.

He narrated how his cousin told him about his first love, who was a Muslim, went looking for him.

His mother found out about the affair and was worried he would impregnate the young lady. The two then separated and later reunited when Mzazi joined college.

While in college, Mzazi revealed that the lady called him asking him to marry her immediately after an older man approached her parents asking for her hand in marriage.

This left Mzazi heartbroken and took time before getting into another relationship.

Mzazi, who is best known for his famous Mambo Mseto show, which airs on both Citizen Radio and Citizen TV, beat other competitors to win the prestigious award during an event held in Dallas, Texas, USA Saturday, October 26.

Meet Kenya‘s Unknown Billionaires Who Live Their Own Private Lives