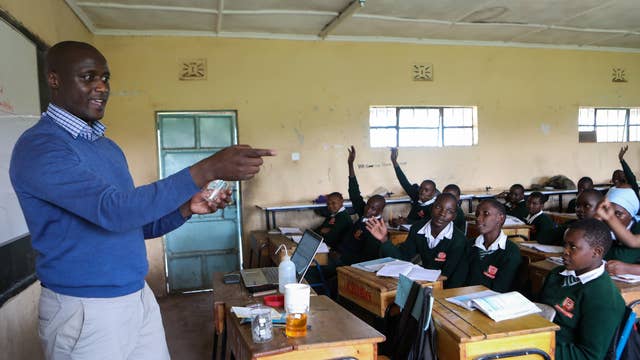 The government is facing a crisis of double entry intake for form one students with very few teachers in place.
When the same government launched the Pioneer Competence-Based Curriculum CBC form of education in 2018, it needed 27000 teachers for the teaching program.

This year two groups of Learners will be joining form one; the current class seven and class eight pupils as the 8-4-4 progressively phase out.

Another double intake is expected in 2024-2025 when the last lot under the old system which is currently in standard 5 will join secondary school.

The government is pushing for 100 per cent transition and the enrollment numbers rising annually as more teachers who are conversant with the CBC approach will be needed.

It is speculated that the government will need more money than what it had budgeted for, in order to hire and train teachers on the CBC approach. Since the CBC system entails performance and visual arts; new and young teachers will be needed unlike the 8-4-4 system where majority of the teachers were old.