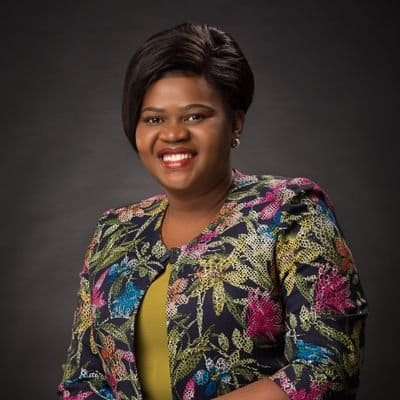 Homabay woman representative Gladys Wanga believes that United Democratic Alliance losing on the recent by-elections should be a reality check for it’s members.

UDA party is associated with Ruto, since most of his allies are already members in it.

“By-elections are a reality check for UDA, I challenge leaders elected on Jubilee ticket & now campaigning with a different party, to resign & be given a fresh mandate. Performance is showing that the paid crowds UDA addresses does not translate to votes,”Gladys Wanga.

The deputy president, William Ruto has been seen addressing huge crowds but when it comes to the ballot, it’s just been more of losing than winning.

Some of UDA party members including Gladys Boss have urgued that UDA is barely 3 months old. So it has not been marketed. Getting MCA seats & a parliamentary seat is great victory. Even where UDA has not won, it has given a respectable runner up position.

The party has lost three parliamentary by-elections, two for MP and one for senator in a span of two weeks.

Have A Look At Joey Muthengi’s New Hair

WHY MEN KEEP WALKING IN AND OUT OF YOUR LIFE.