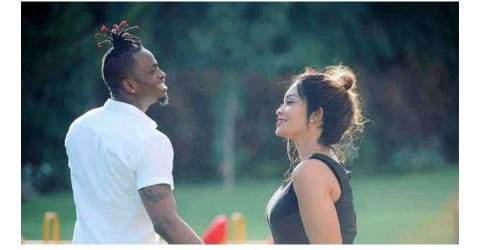 Diamond Platnumz and Zari Hassan broke up way back, but currently diamond is in South Africa and is spending some quality time with her and the kids.

Diamond has dated severally ever since the break up, but family members have never seen anybody who was better for him better than Zari. Here’s how family members want Zari back into their family.

Diamond’s elder sister Esma Platnumz has openly expressed her admiration for Zari and always preferred her for her brother.

Some time back, Esma once insinuated that Zari was wife material and was suited for Diamond. According to Esma, Zari cooks for her brother when she comes to Diamond’s unlike his other ex-lovers – Tanasha Donna, Wema Sepetu, and Hamisa Mobetto – who feed her brother fast foods.

Esma also warmed that she would chase any other lady that Diamond brings to his house just to let Zari stay and cook for her brother.

Diamond’s step-father Uncle Shamte has also been at the forefront of championing Zari’s return.

He had been trying to bring Zari close to the family through constant communications and compliments on social media.

Shamte has been posting Zari on his social media pages showering Zari with praise and compliments.

During the Mother’s Day celebration, for instance, of all the three baby mamas Diamond has, Uncle Shamte only celebrated Zari leaving out the rest.

Wasafi Vice President has always been rooting for Zari’s comeback. 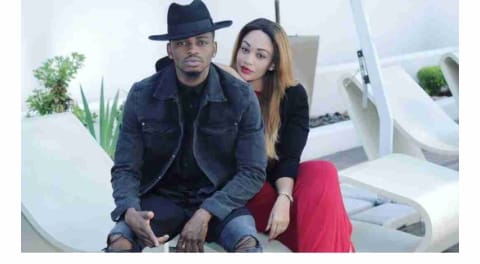 In a recent post he made on Instagram, Mr Jones made it clear how happy he was to see his younger brother hanging out with the Ugandan businesswoman.

Other than the post, DJ Jones is still one of the family members who still refers to Zari as his sister-in-law years after Zari and Diamond broke up.