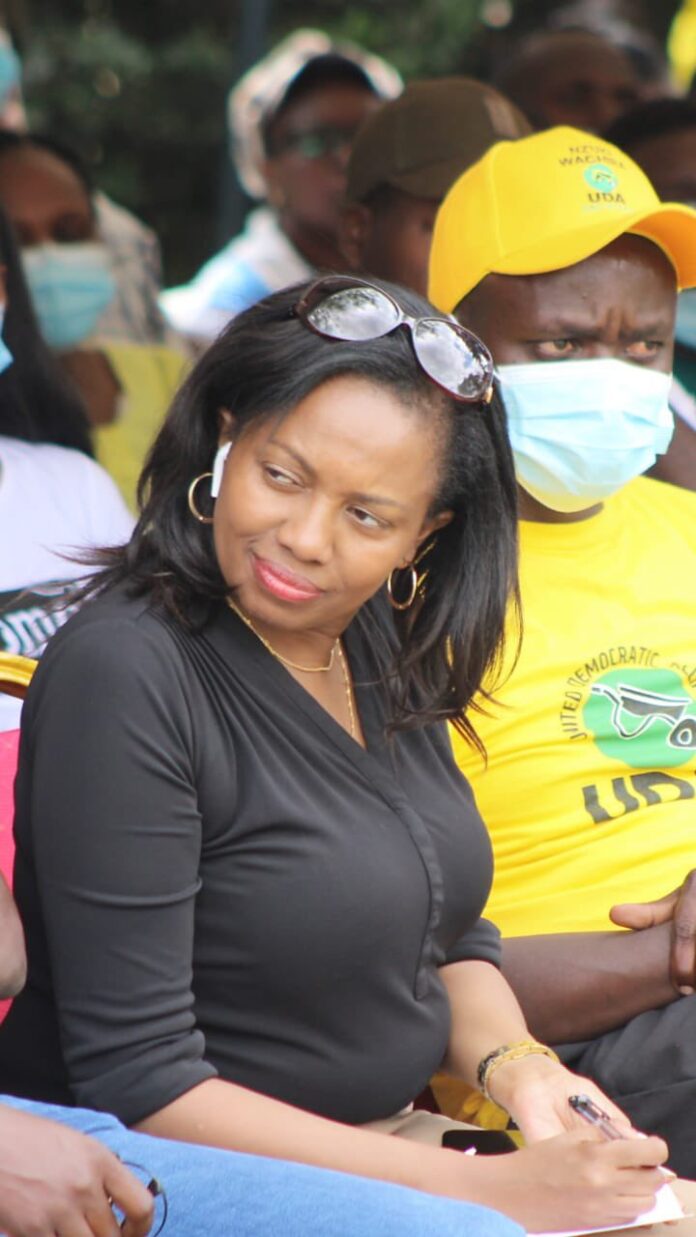 The country is now very charged politically as various political factions continue to lay claim on being the one with numbers and the case has been so especially in the last few days when various byelection campaigns had been happening.

Today, there are various areas having byelections and London Ward in Nakuru county is one of such areas. Unconfirmed reports (Allegations) have it that the United democratic alliance (UDA) candidate has won the MCA seat in London ward in Nakuru.

And now, following the allegations, Nakuru county senator Susan Kihika has come out to break her silence over the topic that is currently a hot subject of debate.

In a message on social media, Kihika appeared to be in a celebratory mood as she seemingly painted the picture of a politician who is sure of victory, even though the independent electoral and boundaries Commission is yet to announce the results at the time of publication of this article.

She appeared to aim a dig at Nakuru Town West member of the national assembly whom she claims had sworn that Jubilee Party would clinch the seat.

“Did I hear someone say if Jubilee does not win in London Ward he is not the MP of Nakuru Town West,” she said.

INTERNET WITHOUT SOCIALMEDIA IN UGANDA