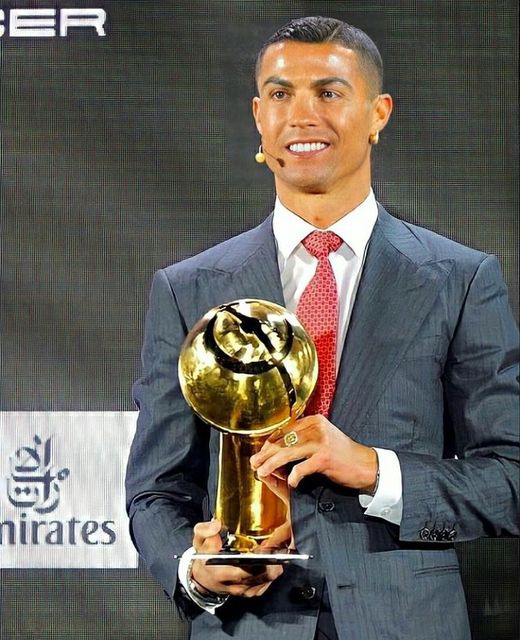 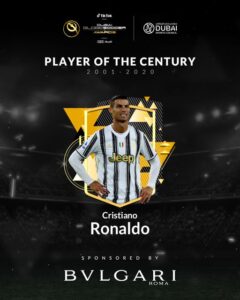 He reveals that through hardwork and sacrifice he has seen himself win trophies both for his teams and country. He states that when he was 15 he told his teammates that he will be the best in the world one day.

“I will be the best in the world one day”

Other players to be presented with awards include Robert Lewandowski who was awarded player of the year 2020, Iker Casillas together with Gerard Piqué on being honored with the Globe Soccer player career award.

Real Madrid won the ⁣Globe Soccer Award for the ⁣club of the century 2001-2020⁣ followed by Bayern Munich being crowned club of the year award being a club that has won everything at national and international levels.