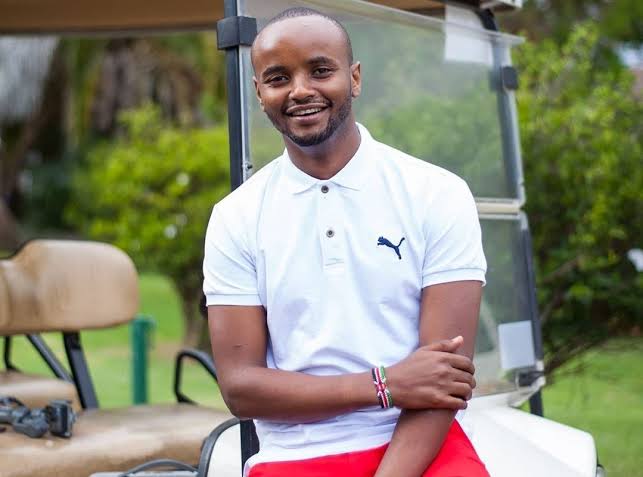 When His teaness, Mr Edgar Obare first aired the story of Kabi Wajesus being the biological dad to baby Abby, thr story had a lots of controversies.

Well, the truth is finally out. We finally know that Kabi Wajesus is the biological father of Baby Abigail Wanjiru.

We all remember the story that was brought about the beginning of this year where it was alleged that Kabi Wajesus fathered a child with his cousin.

The lady who brought up this story is called Ruth Wahu and she is one of Kabi’s cousin who lives in USA. Up until then, Ruth always updates Kenyans on what happens concerning the case.

At first Kabi Wajesus refused to have the DNA test saying he could not raise the DNA fee.

However, he later agreed and the DNA test was conducted. The results came out yesterday but then the concerned parties cannot access them before the judge.

There is a court hearing session was today, 5th of May and it’s true, Kabi Wajesus fathered a kid with his cousin.

Meet The Beauty And Brains Behind Vivi’s Collection, “Start Small And...