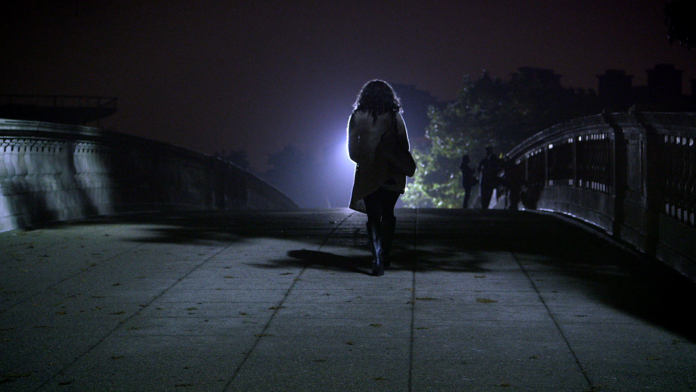 All through my campus life I’ve had dramatic experiences but this stood out for me. I was back in Mombasa Kenya where I was an undergraduate student taking Diploma in civil engineering. I was staying at a hostel in Tudor Mombasa. We lived in a bedsitter with my roommate who was a book worm and kinda a loner hence he rarely talked to me or anyone at all.

I had to make friends from the neighbors where we bonded so much that I spent most of my free time there. Got so fond of the boys in the room we were practically inseparable. One morning as I was rushing to school one of the boys (Sadic) asked me for my ID card.

Of Couse I asked why and he told me he needed to withdraw money and that the shop attendant wouldn’t suspect a thing he’d just flash the ID. Since I was in a rush I didn’t question or doubt him I left him my ID and rushed to school. At school a new number texted me calling me a thief I stole 30 000/- which was her school fees that by 1 if I hadn’t returned the money in full she’d report to the police. I brushed it off as a prank text and even joked to them to go to the police even before 1 because I wasn’t paying even a coin.

As I went back to the hostel that kept disturbing me. Why me? Where did they get my number? But I dismissed it as a joke. Getting to the room a boy (Trevor) asked me if Lavender had texted me saying she asked him for my number and he thought she liked me. I told him she texted threatening me saying I stole her fees and lots of things I knew nothing about. I asked him to call her and ask what was going on which he did. She explained that she knew Sadic (her boyfriend)had stolen 30k from her but details showed the money was wired to me.

Meaning Sadic used my ID to register the card he transferred the stolen money to. Lavender couldn’t be blamed for assuming I was involved since it showed I had received the money. So Lavender was right there was a case afterall. Trevor told her I had nothing to do with the theft and I was a victim just like her and he explained to her how Sadic had played us. Luckily she believed him. She called me and we talked in details. We concluded we’d been played and I was asked to tell Sadic to return the money or face the music. That evening when he returned from school I confronted him and told him I knew everything. Tried asking him why he’d steal from his girlfriend and blame it on me. He kept saying it was a joke.

I told him he should return the money that day before things got out of hand. That evening he returned 10,000/- saying he had spent the rest but needed more time to return it and Lavender agreed. Atleast my name was cleared I took the sim card and broke it and took my ID card back. Was fuming mad but I managed to control my anger. I later discovered he’d even tried borrowing money from a mobile money lending app using my details from my ID thank God it failed. Was discovering he was a chronic thief.

But life is so funny at times. 2 weeks later I could see the couple Sadic and Lavender in school spending romantic moments together. I can even bet he never completed the refund. What is love??? Anyway I was just glad the nightmare was over and could focus on my studies as it should be. As for Sadic his sins will one day catch up with him if they already haven’t and he won’t be as lucky.

Irungu Kang’ata Describes Today’s Voting In The Senate With A Bible...