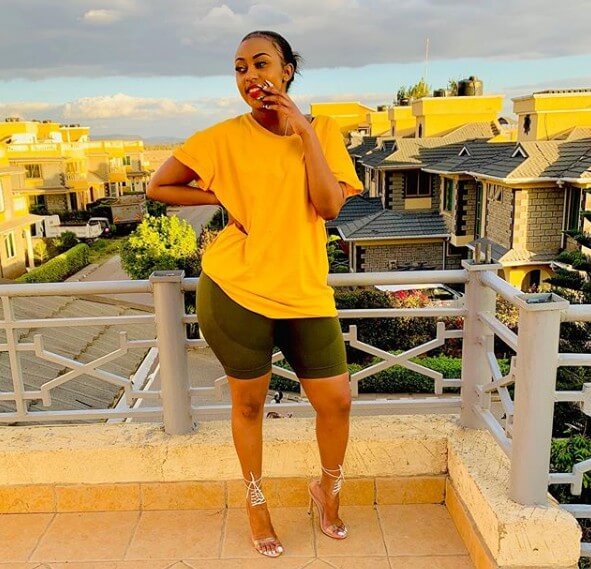 Yesterday was a wild day for amber ray ,Jamal Rohosafi and Amira. The saga started on a question and answer session where curious followers questioned Amira on the legitimacy of Amber and Jamals relationship.

Of course Amira didn’t miss the chance to vehemently denounce the romours that amber was Jamals second wife even going a step further and referring to her as seasonal by saying that ‘usidharau dafu maembe ni ya muda’ that roughly translates to don’t ridicule coconuts since mangoes come and go.

This sparked a huge online reaction with people flooding amber rays page waiting for a reaction which wasn’t forthcoming. Edgar Obare as usual was on the top of the story serving tea, that included him giving amber ray a chance to speak for herself which she turned down but only after saying if the rumors that she used witchcraft were true she would use it to get rich and not on a man.

Amira took the chance to even do a live session with her mother in law where Jamal’s mum was heard saying that she only knows of one wife and no other. It was until late in the evening when Jamal finally intervened and put the matter to rest saying that Amber is his legal second wife and that like other families even his has disagreements. 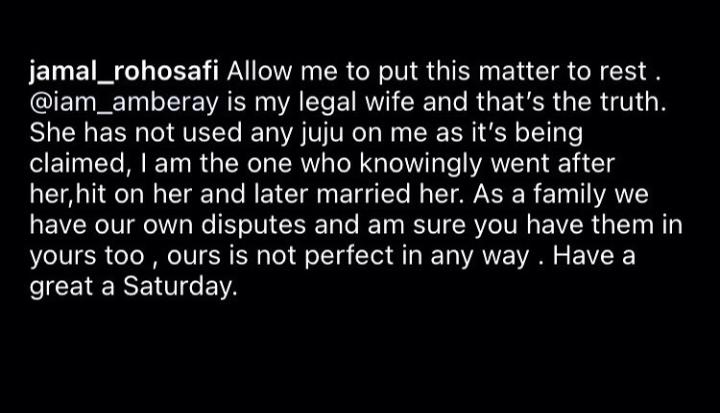 Revealed! Source Of Wealth Of The Richest Man In UAE