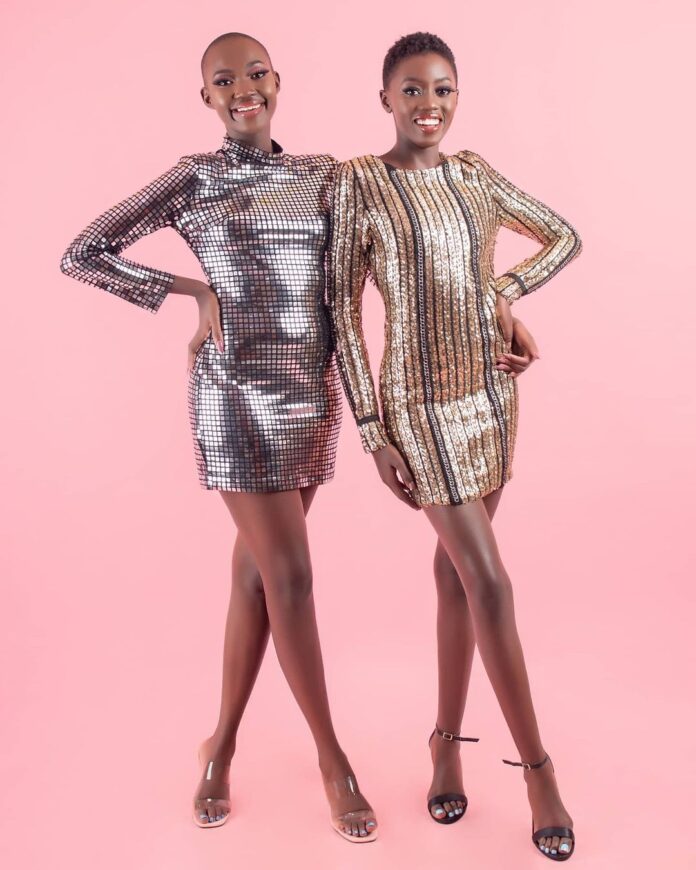 Famous celebrity Rue Baby is Akothe’s second- born daughter, she’ s one of the upcoming models here in Kenya’ s modeling industry. She’ s had success in her modeling career, she was the First Runner Up for The Miss Universe Kenya Awards.

Besides modeling, she is also a popular actress, she was the Face of Nivea Kenya in the years 2018 and 2019 and the list just doesn’ t end there. To cut the long story short, just have a look at her Instagram profile.

Her sister Fancy well is not into the modeling industry, she likes dancing evidently on her Instagram profile she has a lot of videos of herself dancing to both local and international music. Dancing is her thing she loves it so much, she even wrote on her profile that dancing is like food her own soul. 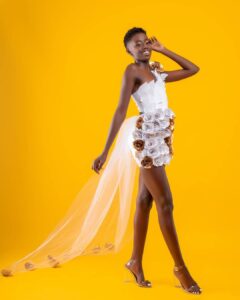 Now that we already know who they are and what they like, now who is the most beautiful between the two. That was the question Rue Baby asked the netizens. The netizens did their part the results came out.

Yes, people vote yes to her, but that is just by the looks on the outside. What’ s beautiful is on the inside and if we could find what is on their inside then we can decide for sure who is more beautiful and it will be me. 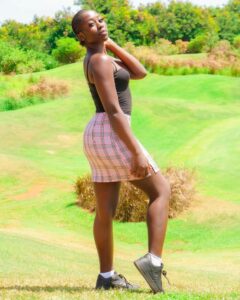 They are all beautiful that’ s all and she could be disappointed but those are just netizens votes, success is not voted for, it’ s worked for. And clearly, they are both hard workers and they have a very bright future ahead.

But if you still want to vote the here are some of their top latest pictures when they are now older. Who is hotter than the other, vote here on the comment section.